North Carolina joins 11 other states to become the 12th state to standardize dense breast tissue reporting to women, according to a release just issued by Are You Dense Inc./Are You Dense Advocacy, Inc.

Addy Jeffrey, Greensboro, North Carolina resident, brought the issue of dense breast tissue to the legislature after her advanced stage cancer diagnosis within 8 months of a normal mammogram. The ACT contained in Chapter 130A of the General Statutes becomes law effective January 1, 2014.

As a woman’s dense breast tissue increases, the sensitivity of the mammogram to detect cancer decreases. Dense tissue is one of the strongest predictors of the failure of mammography to detect cancer. It is a critical component of a woman’s breast health. Density reporting allows women to participate in their breast screening surveillance protocol with their health care providers. One year ago, density reporting laws were legislated in four states. Within one year, an additional eight states have enacted legislation, inspired by patients turned advocates. 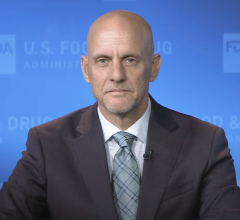 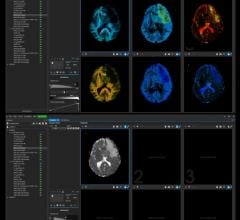 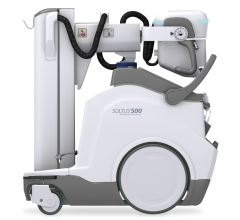