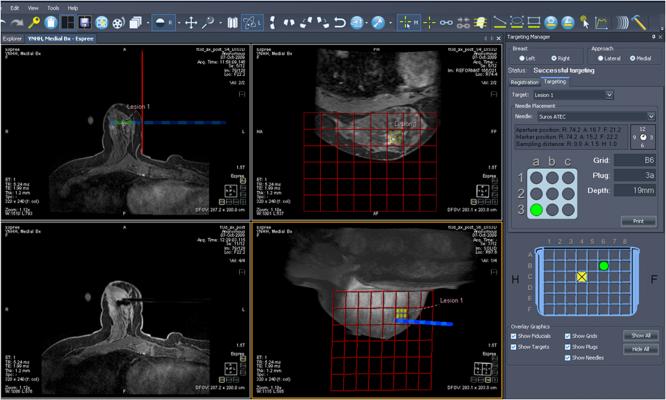 February 7, 2017 — A newly developed breast magnetic resonance imaging (MRI) exam protocol, the first of its kind being offered in the Pacific Northwest, is now being performed at Via Radiology in north Seattle.

Fifty percent of women over the age of 40 have dense breast tissue, which significantly reduces the ability to detect cancer on mammograms. MRI is a powerful tool in its ability to detect early breast cancer and is not affected by dense breast tissue. However, due to its high cost, breast MRI has until now only been recommended for screening women who are at high risk.

The sensitivity of mammography in dense-breasted women is only 38 percent, meaning up to 62 percent of cancers may go undetected until they are discovered as a palpable lump. As a result, there is an excess of late-stage disease and mortality in these women.

Hanson added that breast ultrasound only detects two to three more cancers per 1,000 average-risked women screened, and at the cost of a high false positive rate, meaning lots of unnecessary biopsies.

While there have been major advances in breast cancer treatment, the stage at the time of diagnosis remains the most important factor in survival. Finding a breast cancer early also means less debilitating and costly treatment.

At less than $500, AB-MR now provides a viable, highly accurate alternative method for screening women at any risk, especially those with dense breast tissue.