Most ACR Survey Respondents Oppose MARCA Passage, But Not NPRP Use

ACR invites members to get involved in scope of practice efforts 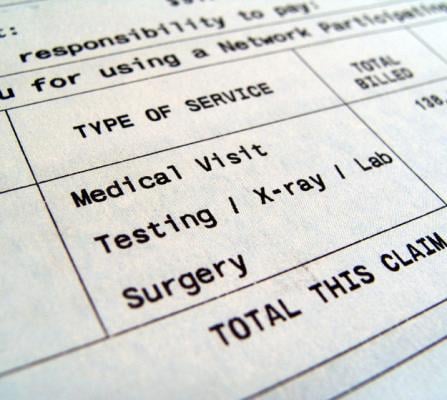 November 5, 2021 — Most respondents (60%) to an American College of Radiology (ACR) member survey on Non-Physician Radiology Providers (NPRPs) do not support Medicare Access to Radiology Care Act (MARCA) passage. Yet only 43% of the survey population, which represents 16% of ACR membership, oppose NPRP use in their practice.

MARCA would provide payment to the supervising radiologist for registered radiologist assistant (RRA) services performed in a facility setting. The bill does not allow for independent RRA practice and direct RRA payment.

Sixty-two percent of respondents say whether to employ NPRPs, such as advanced practice registered nurses, physician assistants or RRAs, is a practice-level decision.

The survey is one component of NPRP data gathering by the ACR:

The ACR remains neutral on MARCA, which currently has little congressional support:

The ACR remains focused on legislative and regulatory priorities that will soon impact radiology — including:

MARCA updates are continually available on the ACR website.