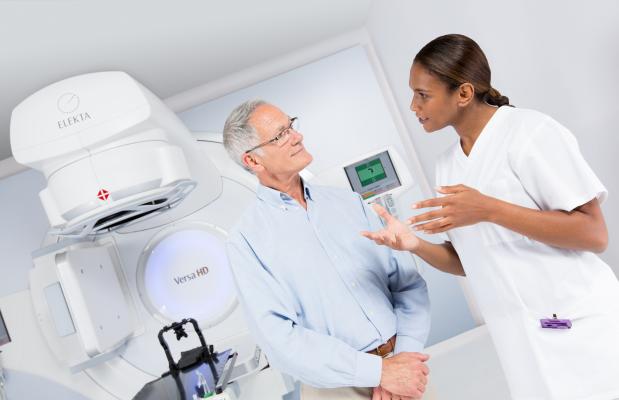 March 9, 2017 — Michigan Medicine and the University of Michigan have launched the nation’s first prostate cancer risk clinic, designed to provide individualized and structured care for men with a genetic predisposition to prostate cancer.

It is well known that women with certain hereditary genetic mutations, particularly BRCA1 and BRCA2, have an increased risk of breast cancer. But in recent years, researchers have discovered a link between some of those same genetic mutations — along with a handful of others — and aggressive prostate cancer.

And while there are high-risk breast cancer clinics across the country providing individualized and structured care for people with a predisposition to breast cancer, there has been no corollary for men until now.

"Even though there are high-risk breast cancer clinics all over the country and all over the world, there are, as far as we know, no other clinics like this in the United States focused on prostate cancer risk," said Morgan. "No one else has turned the corner and said, you know, wait a minute — men really need the same thing that's already available for women."

The clinic is for men who have already been tested and identified as having a hereditary mutation that predisposes them to prostate cancer. This might include mutations more traditionally associated with breast cancer or colorectal cancer.

Having a strong family history of breast or ovarian cancer, or close relatives with a genetic predisposition to breast cancer could be another warning sign that can motivate men to be tested for genetic mutations.

"Another example would be Lynch Syndrome, which predisposes to colorectal cancer," said Morgan. "This affects men and women, and people with a family history or who have been diagnosed with colon cancer at a young age are often tested. Those guys coming to see us would likely have already been seen in our Cancer Genetics Clinic by an expert such as Dr. Elena Stoffel. Over the last 10 years we've realized that men with one of the mutations that predisposes to Lynch Syndrome are also predisposed to aggressive prostate cancer."

A recent study found that 12 percent of men with metastatic cancer had genetic mutations, supporting the need for a personalized early detection program in men with these mutations.

Criticisms of the accuracy of the PSA test are fair, said Morgan. But he pointed out that there are better, more accurate tests on the market, which he will be employing at the prostate cancer risk clinic to help determine the need for a prostate biopsy, including SelectMDx, a new urine-based biomarker.

"Typically, patients are going to be recommended to undergo a screening just once a year," said Morgan. "It will become part of their regular annual health routine. We're going to make sure we understand their family history. From a preventative care perspective, we're going to make sure we understand if they're doing anything that is going to increase their risk of prostate cancer. If they're smoking, overweight or not exercising, we'll discuss that with them and provide counseling options."

Blood and urine tests will be part of the annual screening. If the results indicate that a biopsy is recommended, the 15-minute outpatient procedure can take place in the clinic.

And if the biopsy suggests prostate cancer, the team at the clinic can help them walk through management options. 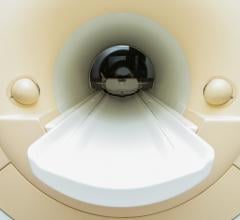 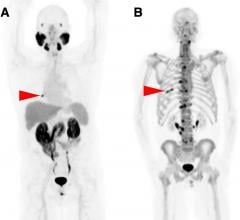 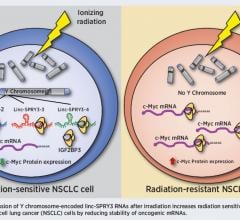 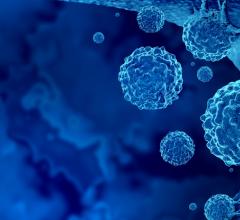 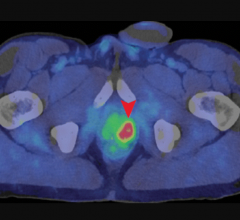 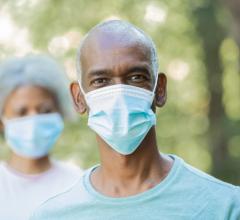