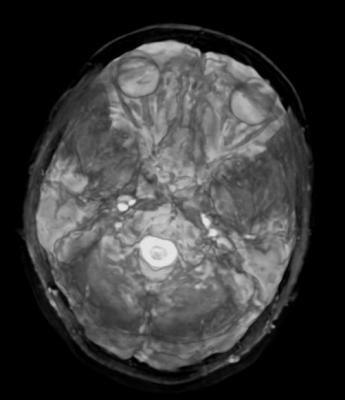 February 27, 2014 — The four MRI vendors fully ranked by KLAS are all within five points of each other as the MRI market becomes increasingly competitive. The newly released KLAS report MRI 2013: Sorting through the Noise examines what differentiates these vendors from one another, including their strengths and weaknesses.

In a market with high needs and high price tags, providers are looking for MRI solutions that they can be confident will give them their money's worth. The vendors seem to be in an arms race to lead the market and stand out, and there have been some noteworthy changes since last year's performance report. Markedly, Siemens went from being ranked fourth to first with drastic improvements in their overall support, service and quality of technology. Siemens is also the current leader in cardiac MRI. GE and Hitachi have also made significant changes this past year with revolutionary technology such as GE's silent scan MRI and Hitachi's new Oval bore. Furthermore, Philips dStream digital coil technology continues to hit a high mark for providers. KLAS spoke to192 providers to find out what differentiates the vendors and what potential buyers for each solution are most interested in.

"We see providers shifting their focus to patient-comfort features and more advanced applications such as cardiac MRI," said Brady Heiner, report author. "With this new focus, there is great opportunity for a vendor to differentiate itself and emerge as a leader in the market."

The vendors in this study include GE, Hitachi, Philips, Siemens and Toshiba.