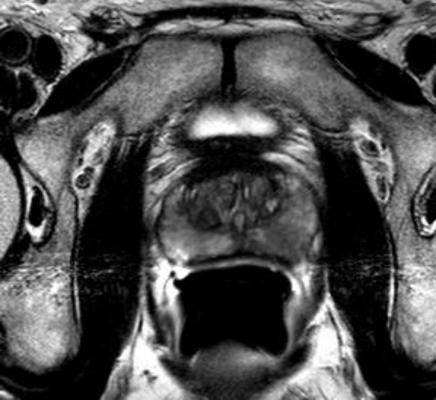 During the meeting, attendees will have the opportunity to learn about the mounting body of clinical evidence illustrating the expanding use of Cesium-131, now known as Cesium Blu, and its effectiveness in treating recurrent brain cancers including meningiomas and brain metastases.

Isoray representatives will be at the company’s booth to discuss recent developments with attendees regarding clinical applications where Cesium-131 has been found to be a potent, valuable option for clinicians and their patients.