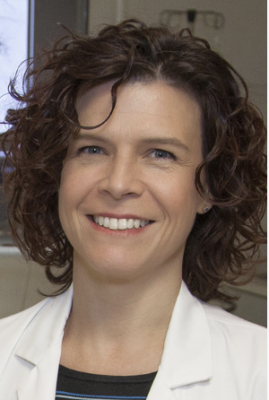 February 9, 2020 — For some patients, kidney cancer can be effectively treated without surgery, according to the Society of Interventional Radiology’s first-ever position statement on the role of percutaneous ablation in the treatment of renal cell carcinoma. The position statement was published with an accompanying quality improvement document, which establishes performance thresholds for patient safety for IR groups who wish to develop a renal ablation practice.

The position statement and quality improvement document, published in the February issue of SIR’s flagship Journal of Vascular and Interventional Radiology (JVIR), were written by a multidisciplinary group of experts, including interventional radiologists and urologists.

The authors recommend thermal percutaneous ablation (PA) for kidney cancer patients with small renal tumors calling it “a safe and effective treatment with less complications than nephrectomy [surgery] and acceptable long-term oncological and survival outcomes.”  Unlike current existing guidelines, the position statement offers recommendations on the consideration of treatment over active surveillance and discusses the incorporation of ablation for appropriate patients with T1b disease.

“Interventional radiologists are critical members of the multidisciplinary team caring for patients with kidney cancer. They have an important role, not only in the diagnosis of cancer but in its definitive treatment,” said SIR President Laura Findeiss, M.D., FSIR. “An image-guided biopsy by an IR can confirm a diagnosis of cancer and the interventional radiologist can be a game-changer as a partner physician on the cancer care team, expanding access to the complete range of therapeutic options, tailored to the individual patient.”

The position statement’s authors deemed radiofrequency ablation, cryoablation, and microwave ablation “appropriate modalities” noting that the “method of ablation should be left to the discretion of the operating physician.”

According to the statement, PA may have a potential beneficial role to play in the treatment of high-risk patients with more advanced disease who are not candidates for surgery, but further research is necessary. Read the full position statement and quality improvement guidelines on jvir.org.

Renal cell carcinoma (RCC) is the most common type of kidney cancer and an estimated 73,820 new cases of kidney cancer will be diagnosed in the United States in 2019, resulting in 14,770 new deaths. 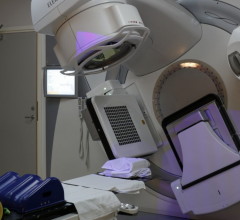 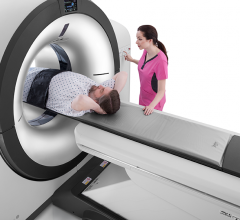