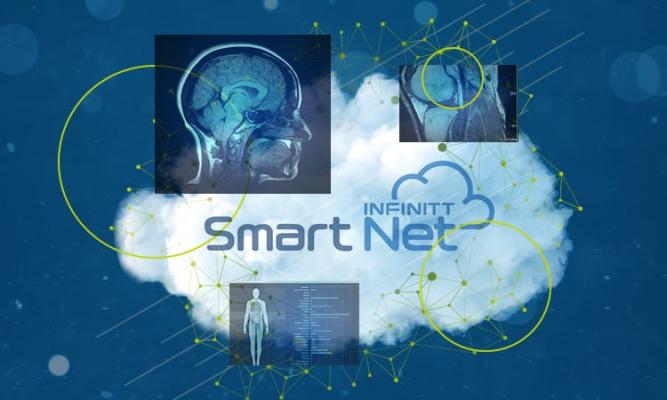 November 17, 2021 — Infinitt North America is a leading developer of image and data management solutions for healthcare, and “an early entrant into cloud-based imaging.” According to a new report from KLAS Research, “Infinitt stands out for helping organizations seamlessly transition their PACS production environment to the cloud, thanks to thorough implementations and strong client partnerships.”

The new KLAS performance report, titled, “Imaging in the Cloud 2021: Early Adoption Shows Promising Results,” was published on Nov. 9, 2021, and bases its insights on interviews with 37 organizations that have adopted cloud-based imaging technology. Its intent, according to the introduction, is “to get an early look at the reality of cloud-based imaging and the vendors best positioned to help organizations transition to the cloud.”

INFINITT North America introduced its first cloud PACS in 2007 and has seen cloud adoption soar in recent years. Early adopters chose the cloud option mainly because their imaging volumes were low, and they couldn’t justify the costs of PACS hardware, software licenses and maintenance for an on-premises PACS. By storing their images in Infinitt’s private cloud, they were able to pay on a fee-per-use basis and leave the IT maintenance and support up to Infinit.

“This gave us our start in cloud technology,” says David Smarro, president and CEO of Infinitt North America, “but the reasons for moving to the cloud today are quite different from those of our early adopters. We have many major universities with thousands of users using our cloud platform for dental images and reports when they could easily afford and support an on-premises Dental PACS.”

Some of Infinitt’s highest volume customers—performing more than 500,000 studies per year-- have been nationwide teleradiology and mobile imaging services. The cloud made sense for them because of the distributed nature of their services, and because they didn’t have a physical location for storing images. A new customer performing 1.5 million studies a year is being installed now using Infinitt’s public cloud offering.

The National Football League (NFL) contracted with Infinitt to store all players’ images in the cloud, from all 32 clubs in the NFL. Their motivation for moving to the cloud had more to do with remote access, and the most stringent security requirements. Infinitt’s private cloud now uses ultra-secure, government-grade data centers in geographically diverse locations.

Infinitt has also seen customers reaping unexpected benefits. The KLAS report quotes one Infinitt customer who said, “When we decided to go to the cloud, we wanted it to help take off the burden of maintaining servers on-site. We never really thought about the huge benefits of disaster recovery and having our long-term storage in the cloud.”

The report says customers report little to no downtime or disruptions. And initial fears about security were unfounded.  Cloud users across the board report improved security and stability.