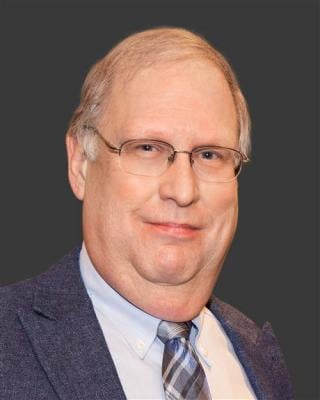 July 9, 2020 —Carl Fuhrman, M.D., 67, died June 27 of a heart attack while he was working at UPMC Presbyterian Hospital, according to an obituary published July 9 in the Pittsburgh Post-Gazette. His sister Barbara Pugel, RN, was quoted as saying he was there that Saturday reading scans and preparing for a new batch of radiology interns who were expected to begin July 1.

Fuhrman completed a residency in diagnostic radiology in 1983 and began teaching as an assistant professor in radiology the same year. He immediately discovered a special gift for it, and was voted by the students as Teacher of the Year in 1985. He was made a full professor in 1994. Fuhrman, who was the director of undergraduate medical education at Pitt, was a nine-time winner of the Golden Apple award, given by students to the top medical school professor.

In addition, he was recognized 15 times with the Ronald J. Hoy Excellence in Teaching Award in radiology — so many times that the prize, given by residents, was renamed in Fuhrman’s honor in 2016. He was also voted by his peers at the Association of University Radiologists as top teacher of the year in 2013 and he was bestowed with the President's Distinguished Teaching Award by the office of the provost at Pitt.