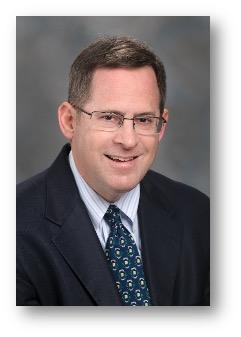 May 2, 2022 — Gary J. Whitman, MD, of the University of Texas MD Anderson Cancer Center has been appointed the 122nd President of the American Roentgen Ray Society (ARRS) during the 2022 ARRS Annual Meeting in New Orleans, LA. A longtime ARRS member for more than three decades, Dr. Whitman succeeds Jonathan Kruskal, MD, PhD, who served as ARRS President from 2020 to 2021.

“I am honored to serve the society as president over the next year,” Dr. Whitman, the 2003 ARRS Melvin M. Figley Fellow, told the membership in his opening remarks at the Annual Meeting open ceremony at the Hyatt Regency. “We have an exciting program planned for you this year, featuring distinguished faculty from around the world. I invite you to connect, learn, and advance.”

Author of some 75 AJR peer-reviewed original research, invited articles, and editorials in ARRS’ American Journal of Roentgenology (AJR), Whitman was an assistant editor at-large for AJR from 2006 to 2008. He also served as the journal’s CME test reviewer and liaison for more than eight years. Whitman remains an AJR reviewer, a position he’s held since 1992.