The study, appearing in the February issue of Radiology, enrolled 49,528 women at 33 centers in the U.S. and Canada. The women underwent both digital and film mammography. Breast cancer status was determined for 42,760 women.

“We looked at a cross-section of characteristics,” said DMIST principal investigator, Etta D. Pisano, M.D., Kenan professor of Radiology and Biomedical Engineering at the University of North Carolina School of Medicine in Chapel Hill. “This paper confirms that if you are under 50, pre- or perimenopausal, and have dense breasts, you should definitely be screened with digital rather than film.”

Results confirmed the trial’s original findings in favor of improved diagnostic accuracy of digital mammography over film for pre- and perimenopausal women under 50 years old with dense breasts. The findings also showed a trend toward improved diagnostic accuracy of film over digital mammography for women over 65 with fatty breasts. However, this finding was not statistically significant, and further investigation is needed to determine the reason that film performed slightly better in this subgroup. For other groups evaluated, there was no significant difference. 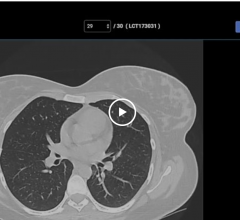 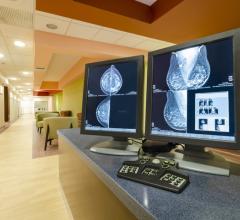 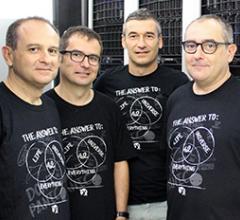 Researchers who participated in the DM (digital mammography) DREAM Challenge. 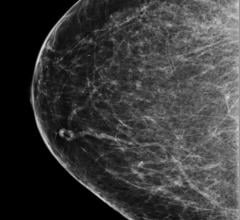 News | Mammography | February 25, 2020
Women 75-plus May Not Benefit from Breast Cancer Screening
February 25, 2020 — According to newly published research in an article titled...
read more 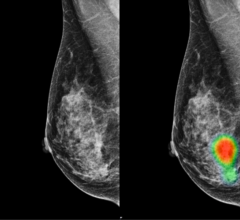 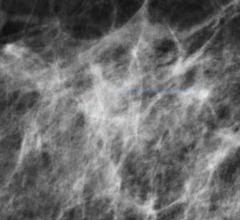