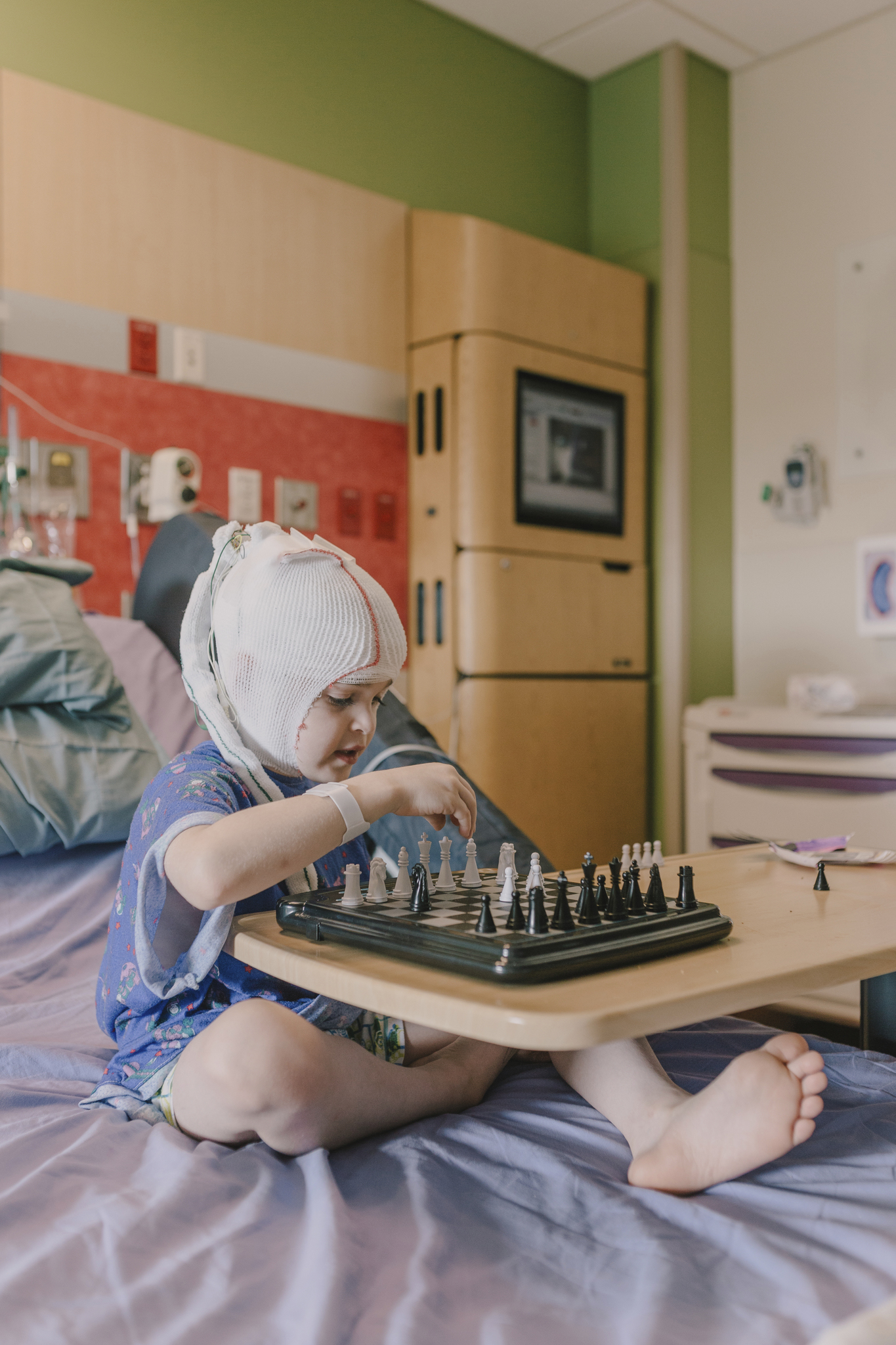 Medical imaging plays an increasing role in the accurate diagnosis and treatment of numerous medical conditions. The speed, accuracy and non-invasiveness of medical imaging has also contributed to a sharp increase in the number of imaging procedures.

In the U.S., the use of CT scans nearly tripled, from 52 scans per 1,000 patients to 149 scans per 1,000 patients between 1996 and 2010.1 According to the American College of Radiology (ACR), nearly 68 million CT scans are performed annually in the U.S. today. Japan, the United States and Australia lead the world in number of CT scanners per head of the population, with 64, 26 and 18 scanners per million citizens respectively.2

Diagnosing an adult is different than a child. As the number of procedures has increased, so too has concern about exposure to radiation. Children are more radiosensitive: their organs and cells are growing faster and therefore could be potentially damaged by ionizing radiation.

“Everybody cares about radiation dose, but the most sensitive to radiation are children, because they’re growing,” said Richard Towbin, M.D., chief of radiology at Phoenix Children’s Hospital.
“We have to relate our dose choices and our protocols for imaging to the group of problems we’re trying to solve.”

The range of ages and disease types in a pediatric hospital such as Phoenix Children’s is vast — on one day a radiologist could be conducting an MR scan on a fetus, on another it could be a CT scan on an 18-year-old, 220-pound football player. Whether it is a baby or a teenager, the aim is the same — to provide safety and comfort for the patient and their family throughout the entire imaging procedure.

There are many modalities of medical imaging procedures in Phoenix Children’s, each of which uses different technologies and techniques, and uses ionizing radiation to generate images of the body. Radiation doses for imaging procedures such as a CT, X-ray or fluoroscopy are set according to the child’s body size and the disease type.

Diagnostic equipment has special pediatric features and includes a range of dose management settings that can be calibrated for safe use on infants, children and adolescents.

Recently there has been an increase of new healthcare technology to manage radiation dose for patients without losing image quality. Not long ago, dose reduction in diagnostic imaging would lead to poorer images; now technology has put more tools into the hands of radiologists, enabling them to make adjustments based on the patient need, without sacrificing on the quality of the image.

Establishing protocols saves time and means radiologists can assess each patient and decide which protocol will suit the procedure. Pediatrics has a lot of nuances and complexity compared to an adult hospital, which requires close collaboration between hospital and technology partner.

As part of its partnership with Philips, Phoenix Children’s has collaborated in designing and testing new protocols in its imaging equipment that is child-sized and appropriate for particular age groups or a particular organ.

“The CT scanner might not come with protocols that are adequate for each hospital situation. We’ve designed our own protocols to do that, and we’ve shared those with Philips. So, they’re out there in the world, freely available to Philips users,” Bardo said. “If the child comes in and they’re six feet two inches tall and 180 pounds, then I know that I can choose the correct protocol on the fly, just visually knowing that I’ve got the right thing. That’s very important.”

Disclaimer: Results are specific to the institution where they were obtained and may not reflect the results achievable at other institutions. 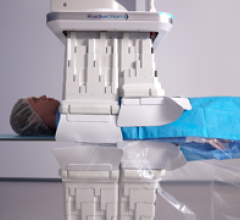 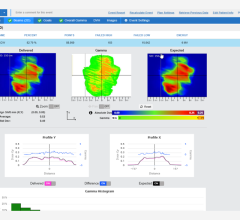