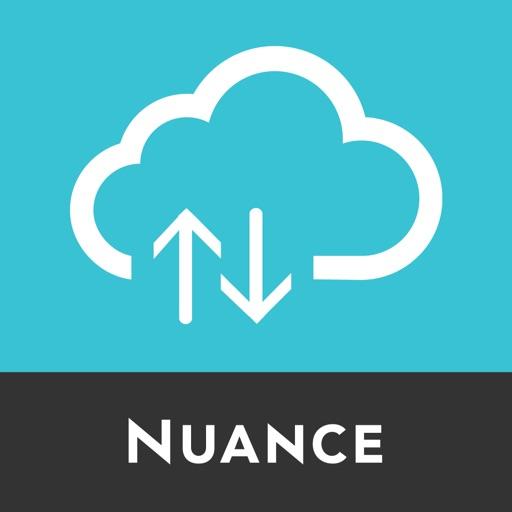 Approaches to gain widespread use of electronic transmission of patient images may be as varied as the needs and circumstances surrounding institutions, according to three imaging administrators during an ITN webinar about the challenges of image sharing.

There are, however, common reasons for using this type of transmission.  Chief among them are speed and reliability.

The Need for Streamlining

The process of image sharing must be streamlined. When using CDs for image transmission, however, this process is anything but.

Technologists typically must take time from other duties to copy the images onto a disk that either must be mailed or picked up and taken by the patient to the other site. Once the disk has arrived, the ability to access and read patient studies is not guaranteed due to compatibility and security issues.

All administrators participating in the webinar agreed that PowerShare provided both reliability and speed. They differed substantially, however, in the approaches they used in their health systems to gain adoption of PowerShare. Approaches, they said, were determined by the needs and circumstances of the individual provider, described in the webinar by Nuance as “best practices.”

Focusing On A Single Facility

The Duke Health System chose just one facility — its Cancer Center — when rolling out the PowerShare Network. This made the initial training more manageable and showed Duke specialists at this facility “how PowerShare could benefit them,” said Hope Holiday Harten, the Duke administrative manager for radiology.  At the same time, the PowerShare Network provided the ability for physicians at the facility to start requesting the electronic transfer of patient images.

Focusing on a single facility rather than trying to get the entire Duke Health System — with its 3,000 physicians — to transition to electronic image sharing via PowerShare “gave us an organized approach as to how to roll out the internal adoption plan for everybody,” Harten said.  It also provided each specialty “time to work through how (each) would use it.”

The use of CDs by Duke plummeted after the widespread availability of the Network. “About 80 percent of what we share now is either going out or coming in through PowerShare; only about 20% are on CDs,” Harten said during the webinar.

Just having the PowerShare Network available, however, is not enough. Duke makes the network its “preferred way to transfer images … We insist on (using) PowerShare,” she said.

Duke is also exerting constant pressure to extend the use of PowerShare, as the Health System looks for “the next big opportunity for us to eliminate CDs,” Harten said.  Duke keeps tabs on CDs coming into the organization and periodically examines referral patterns for specialties that are growing in demand. “The more they grow, the further they reach out to the rest of the country to draw patients in,” she said during the webinar.

Seattle Children’s Hospital and its affiliates in Washington and surrounding states decided to phase in PowerShare while continuing to use VPNs (virtual private networks), according to Cindy Price, Seattle Children’s radiology informatics manager.

With the ultimate goal of ending the use of VPNs to transmit patient images, Price and colleagues encouraged the use of PowerShare in tandem with them. This approach was chosen so sites “can really be confident in the reliability and speed” of the PowerShare Network, she said.

Simplicity is one reason, according to Price, for wanting to expand use of the PowerShare Network. “Instead of sites trying to figure out who to contact - their local IT resource or another facility’s IT resource – we’ve got a ‘one-stop shop’ in Nuance,” she said during the webinar.

Another reason is to streamline the transfer of patient images. With its affiliates throughout the WAMI (Washington, Alaska, Montana, Idaho) region, Seattle Children’s Hospital relied on CDs for about 40 percent of image transfers, Price noted during the webinar.

PowerShare and the Continental Division

In rolling out PowerShare, HCA Healthcare’s Continental Division sought to protect the identities of its different offerings in regional and metropolitan areas, enabling providers in these markets to ingest electronic files using PowerShare in ways that help maintain local and regional brands.  Through this, the Division – which spans several regions and two major metropolitan areas (Denver and Wichita) – minimizes patient confusion about their providers.

Consequently, in its adoption of PowerShare, the Division created “a multifaceted attack for connectivity,” explained Brian Phillips, the HCA imaging systems administrator in the Denver area, where the Division is known as HealthONE.  In this area, PowerShare is used to connect all service lines.  Downloads can be achieved by all appropriate PACS, Phillips said.

Structuring the PowerShare account as an “umbrella” covering the different providers within the Division “allowed us to grow rapidly in many different environments,” he said. “That umbrella was the big linchpin for our success.”

Editor’s Note: This is the second blog in a four-part series about the challenges of sharing patient images. The next blog will examine how electronic image transfer can be expanded beyond radiology and the benefits of doing so. The first BLOG: How To Deploy Electronic Image Sharing, can be found here.