BLOG: How to Prepare for Image Sharing in the Future 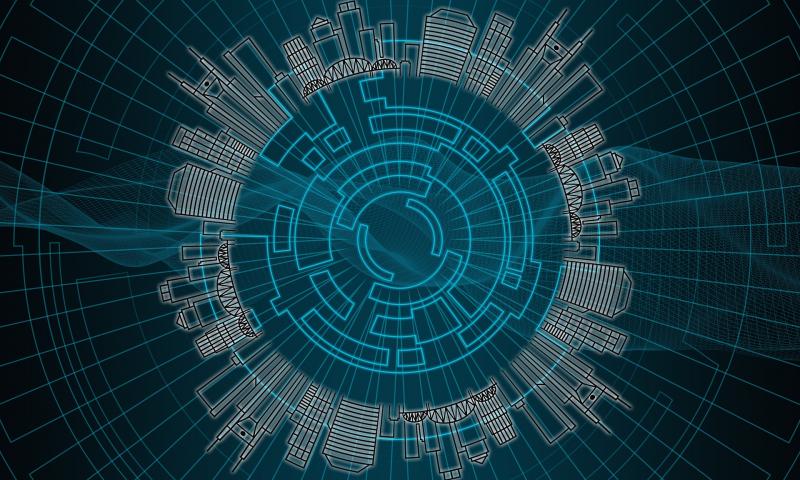 Given the growing emphasis on patient and physician satisfaction, streamlining the image transfer process will likely continue as a priority — as will ensuring the security of transferred images.

Both currently impact the satisfaction of patients and physicians, said Hope Holliday Harten, the Duke Health System’s administrative manager for radiology in an ITN webinar on image sharing.

Harten noted during the webinar how the Duke Health System has turned increasingly to electronic image transfer and how this has affected care. “In the case of the ED (emergency department) and trauma unit, it makes physicians better prepared for what they need to do when the patient comes to our doors,” she said.

In addition to Harten, administrators participating in the webinar were from HCA Healthcare’s Continental Division and Seattle Children’s Hospital with its WWAMI (Wyoming, Washington, Alaska, Montana and Idaho) affiliates. Each had adopted the cloud-based PowerShare Network for the electronic transmission of patient images.

The administrators agreed that, when patient images must be transferred among sites, it is best done quickly and reliably. If the need for such streamlining continues to grow, CDs can be expected to play a diminishing role.

Harten noted during the webinar that Duke’s use of the cloud-based PowerShare Network to transfer patient images makes transmission faster and imposes “no problems receiving the data. (The images are) in DICOM format and we don’t have issues with encrypting” – two problems that she said have occurred with the transfer of images by CD. PowerShare offers both fast and reliable (see “How Sharing Patient Images Electronically Extends Providers’ Reach”) image transmission, according to its developer, Nuance Communications.

The administrators noted during the webinar that overall CD use drops, when reliance on the PowerShare Network grows. Harten reported an 80% drop in CD usage since PowerShare was implemented throughout the Duke Health System. (See “How PowerShare Drives Adoption of Electronic Image Sharing.”)

This trend away from CDs is happening partly due to inconsistencies in format and encryption, Harten said. Other factors can delay or make the retrieval of images from CDs difficult. Among them: the disk may be damaged or lost; and the equipment may not be compatible with the disk.

And there are logistical issues. Burning clinical images onto disks and delivering them (by patient or overnight service) takes more time and effort than cloud transmission.

VPNs (virtual personal networks) might not help. Cindy Price, radiology informatics manager for Seattle Children’s Hospital, reported during the webinar that VPN technology can be overly complex. This is a major reason, she said, that Seattle Children’s and its affiliates have been phasing out this technology.

The Continental Division of HCA Healthcare had relied on VPNs for more than 15 years, before switching to the PowerShare Network. The Division did so because VPNs had “became a significant bottleneck for the growth of our outreach and telemedicine service lines,” said Brian Phillips, the Division’s imaging systems administrator.

The Division leveraged the PowerShare Network to expand its stroke treatment program, then created specific channels through which images could be transmitted, Phillips said during the webinar. The cloud-based network, developed by Nuance Communications, enables fast, convenient, cost-effective and secure sharing of medical images and diagnostic reports. (See “How to Deploy Electronic Image Sharing.”)

And the use of AI could expand, if the present is an indicator. Phillips noted during the webinar that the Division has enabled a CT scanner at a tele-stroke network site to send brain images through the network. “As it stands today, we can get the images to our (AI algorithm) through PowerShare typically while the patient is still on the table,” he said. “That is a game changer for stroke.”

The right technology can be used to streamline the interpretation of images. For example, automatically routing images is “what is so great about the solution with PowerShare,” Price said during the webinar, noting that Seattle Children’s automatically routes incoming images to its PAC system “so those images are immediately available.” This automatic routing is necessary to make the images “really useful to the clinicians.”

Just having the right technology, however, may not be enough. Setting up an image transmission network requires everybody in the system to know how to use the technology, said the Duke imaging administrator. “It is really about getting knowledge (of the PowerShare Network) out to everyone,” Harten said during the webinar.

Although technologies change, and the future may not be exactly predictable, providers need not accept the Spanish-Italian line “Que sera, sera” (whatever will be, will be).

Preparation for streamlined image transfer is not only possible; it is advisable.