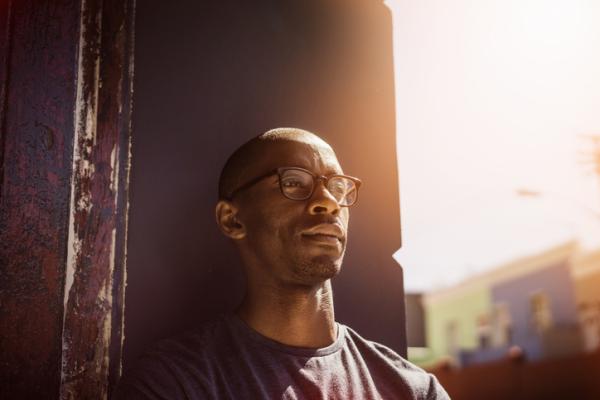 November 16, 2021 — A new Harvey L. Neiman Health Policy Institute study of nearly 800,000 men found that between 2011 and 2017 black patients were 24% less likely than white patients to have a prostate MRI after receiving an elevated (prostate-specific antigen) PSA score. For patients with an elevated PSA, use of prostate MRI prior to prostate biopsy has increased substantially in recent years as MRI can improve identification of clinically significant prostate cancer and obviate the need for biopsy, thus decreasing overdiagnosis of these cases. This JAMA Network Open study was based on 794,809 men, age 40 or older, with a PSA test using claims data from the Optum Clinformatics Data Mart Database. Of these men, 51,500 had an PSA score >4ng/mL. The study found that patients with Medicare compared to commercial insurance were less likely to have a prostate MRI as were patients with HMO insurance plans compared to other plan types.

“Interestingly, the racial and ethnic disparities observed were insignificant among patients over 75 years of age – a population for which the U.S. Preventive Services Task Force recommends against screening for prostate cancer,” said senior author Danny Hughes, Ph.D., director of Georgia Tech’s Health Economics & Analytics Lab (HEAL) and NHPI Senior Research Fellow. Significant differences between whites and black, Hispanic, and Asian patients were found at all other age groups (40-54, 55-64, 65-74) but not for those 75 or more. “This indicates the important role that clearly defined guidelines can play in addressing racial and ethnic disparities in care. For the age groups for which prostate cancer screening is recommended, clearer guidelines are still needed for the optimal use of prostate MRI.”

Why Black Men's Prostate Cancer May be More Responsive to Immunotherapy