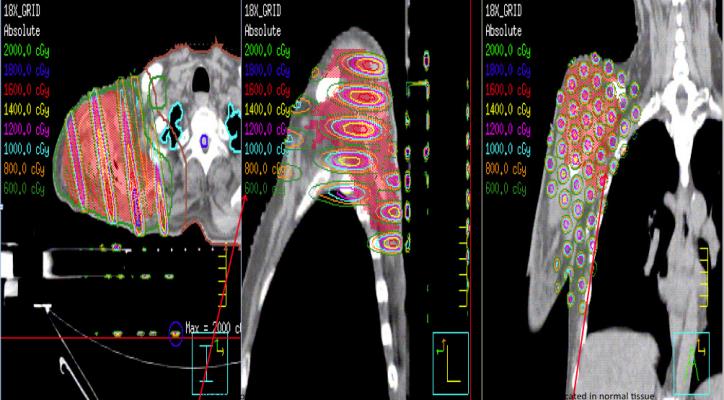 ASTRO Chair Paul Harari, M.D., FASTRO, called on Congress to support the bill, which aims to reduce obstacles to high-quality cancer care. “Restrictive prior authorization practices can cause unnecessary, stressful and potentially life-threatening delays for cancer patients,” said Harari. "While the system was designed as a path to streamline and strengthen access to treatments, it is in fact frequently harmful to cancer patients who are prescribed radiation therapy, particularly by wasting precious time and causing immense anxiety. We applaud Reps. DelBene, Kelly, Marshall and Bera for their leadership in introducing this bipartisan legislation to bring needed reform to a broken system.”

In a recent ASTRO nationwide survey of radiation oncologists, more than nine in 10 physicians said that their patients are kept from life-saving treatments due to delays caused by prior authorization, and one-third said the average delay lasts longer than a week. These delays cause added stress and anxiety to patients already concerned about their health, and they are cause for alarm given research that links each week of delay in starting cancer therapy with a 1.2 to 3.2 percent increased risk of death, depending on cancer type.

If passed, this legislation would increase transparency in the prior authorization process and help curb unnecessary delays for patients covered by Medicare Advantage (MA) plans, said ASTRO in the statement. Under the proposed new bill, the MA plans would need to provide relevant information including an annual disclosure of medical treatments subject to prior authorization, the percentage of requests that are approved and denied, and the average time for approval. The legislation also provides for an electronic prior authorization process, which would help streamline decisions and avoid unnecessary delays for certain routine procedures.

Radiation oncology and cancer patients have been particularly hard hit by prior authorization’s unnecessary interference in care decisions, ASTRO said. Radiation oncologists increasingly are restricted from exercising their clinical judgment about what is in the best interest of their patients, yet they are held accountable for the outcomes of treatments where decisions have been taken out of their hands.

The findings from ASTRO’s physician survey align with reports from the American Medical Association (AMA) and American Cancer Society that demonstrate the pervasiveness of prior authorization obstacles throughout the healthcare system. In late February ASTRO joined with the AMA and more than 100 other medical groups calling for prior authorization requirements in Medicare Advantage to align with the Consensus Statement on Improving the Prior Authorization Process authored jointly by leading provider and payer organizations. ASTRO said the new legislation codifies key components of the consensus statement between payers and providers.