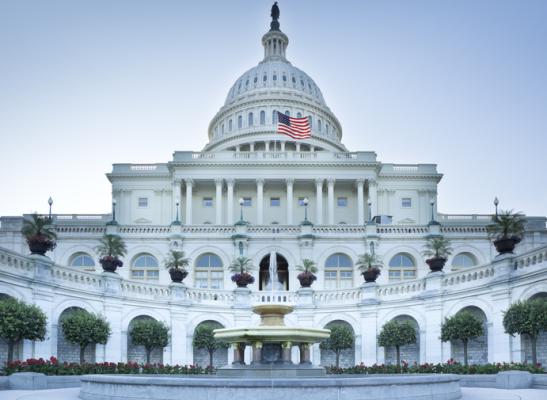 September 15, 2022 — On behalf of the nation's radiation oncologists and the more than one million people with cancer they will treat this year, the American Society for Radiation Oncology (ASTRO) applauded today's House passage of bipartisan federal legislation that would rein in restrictive prior authorization practices that delay patient access to critical cancer treatments.

In response to today’s House passage of the bill, ASTRO issued the following statement from Laura A. Dawson, MD, FASTRO, Chair of the ASTRO Board of Directors:

“This legislation is an essential step in the effort to reform the broken prior authorization system, and we applaud the overwhelming and bipartisan support shown by House members in addressing this persistent pain point for our nation’s patients and physicians.

Obstructive prior authorization practices create unnecessary delays for clinically appropriate, evidence-based treatments. These disruptions cause added anxiety for people who need life-saving cancer treatments, as delays in the start of radiation therapy are associated with worse outcomes for people with cancer. Prior authorization also wastes critical time and resources for clinics that are still rebounding from the ongoing pandemic.

With today's House vote, policymakers are helping to bring much-needed transparency and oversight to the prior authorization process for Medicare Advantage, which will lead to fewer treatment delays for beneficiaries and less administrative burden for clinics nationwide. Given the similarly broad bipartisan support of the bill in the Senate, we urge Senate leadership to vote on the bill and pass it expeditiously so it can be signed into law.”

Prior authorization is consistently ranked by radiation oncologists as the biggest challenge facing their clinics. Nine in 10 radiation oncology practice leaders say their patients are delayed from cancer treatment due to prior authorization, and a majority say the average delay lasts a week or longer. Research has linked each week of delay in starting cancer therapy with a 1.2% to 3.2% increased risk of cancer death.

While radiation oncology faces the most prior authorization hurdles of any medical specialty, these problems stretch across the American health care system. An April 2022 report from the inspector general’s office of the Health and Human Services Department concluded that 13% of Medicare Advantage prior authorization requests, or about 85,000 beneficiaries, were improperly denied in 2019.

The Council for Affordable Quality Healthcare estimated that $686 million in spending was associated with conducting prior authorizations in 2021. A separate study calculated a $40 million annual financial impact for the time required to secure approvals at academic radiation oncology clinics.