12% of Secondary Imaging Interpretation Costs are Paid by Patients 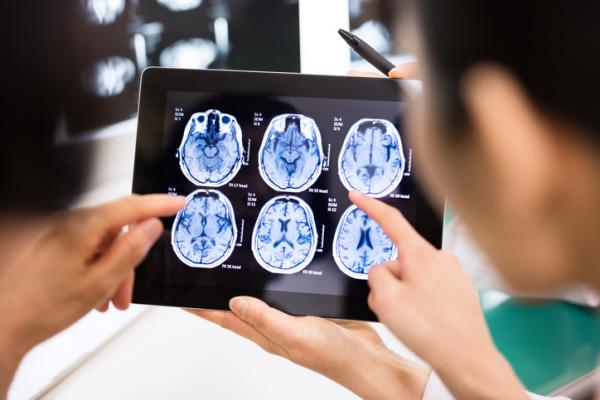 July 28, 2021 — A new Harvey L. Neiman Health Policy Institute study found that patients paid 12% of the costs of secondary imaging interpretation out-of-pocket. Such secondary interpretations are increasingly performed for complex patients, but patients’ liabilities and paid out-of-pocket costs were not previously known. This Journal of the American College of Radiology (JACR) study was based on 7,740 secondary interpretations for adult patients performed in a large metropolitan health system over a 2-year period. This health system has approximately 600,000 patient encounters annually across over 400 facilities.

In dollars, the 12% of overall costs which was borne by patients averaged only a modest $15. Black patients paid a lower amount of overall costs as out-of-pocket (7%) compared to white patients (13%). Such differences, however, are in part due to a higher percentage of black patients who are insured by Medicaid and subject to lower deductibles, co-insurance, and co-pays than commercial insurance. Specifically, the out-of-pocket responsibilities for insured patients was 0-2% (about $1) with government-sponsored insurance (Medicare, Medicaid, or VA/military) compared to 14% ($22) for commercial insurance.

“Given nearly half of patients were liable for some costs of secondary imaging interpretation, but only 17.1% made out-of-pocket payments, we believe that at least some patients may find it difficult to pay even modest out-of-pocket costs for secondary imaging interpretations,” said first author Sean Doyle, Ph.D., at Emory University School of Medicine. “What remains unknown, however, is how much downstream savings could result from better clinical decision making related to secondary interpretations and whether such upfront patient costs may ultimately result in overall reductions in financial burdens to both insurers and patients,” said co-author Richard Duszak, M.D., Professor of Radiology at Emory University School of Medicine.