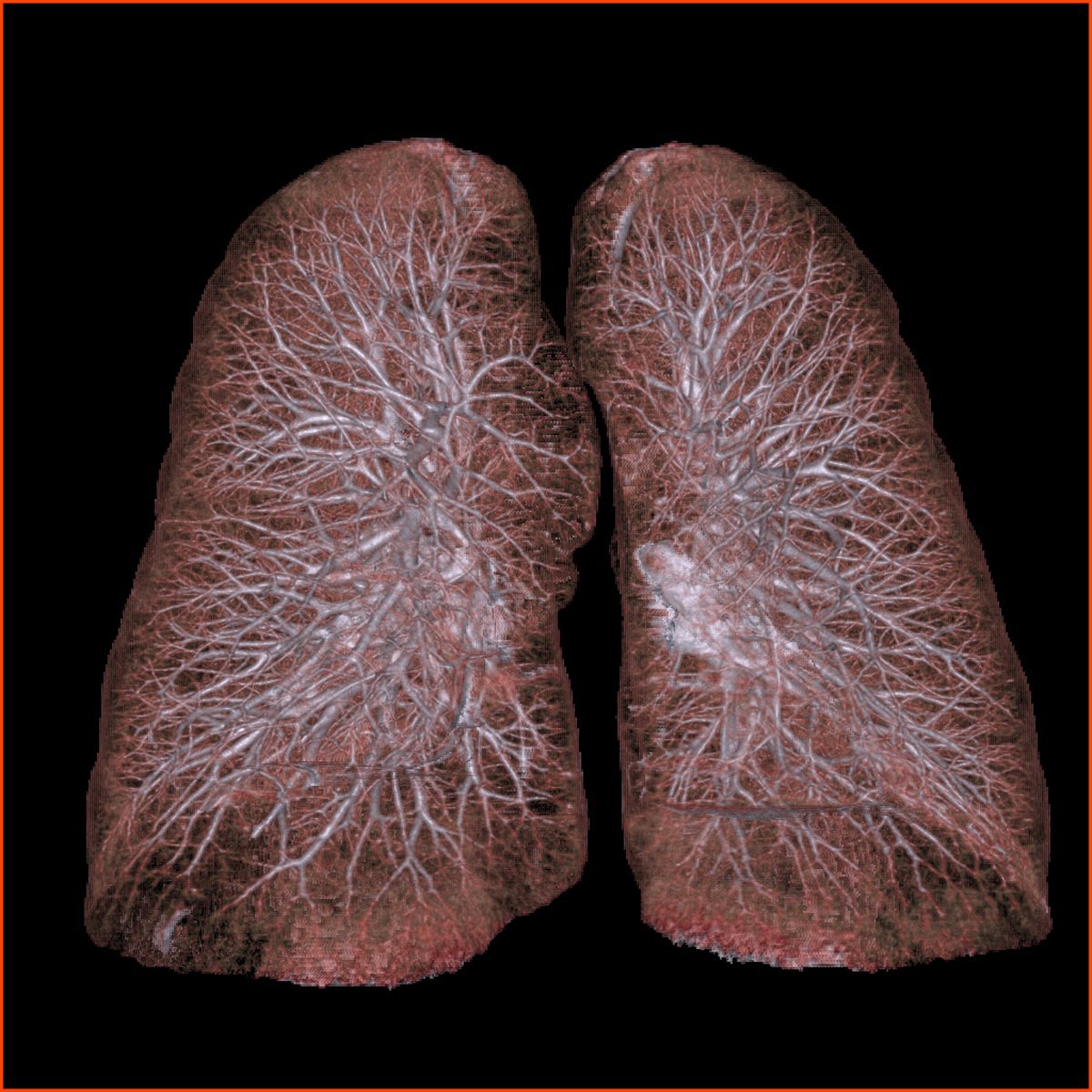 July 30, 2013 — Americans at increased odds of a potentially lethal lung cancer diagnosis may soon be able to seek out the most promising technology available to detect it early and ultimately have screening covered by insurance, including Medicare. The U.S. Preventive Services Task Force (USPSTF) recommended a high "B" rating for annual computed tomography (CT) scans for current and former smokers, aged 55 to 80, with a history of heavy smoking (two packs per day over 20 years or one pack a day over 30 years).

After reviewing the evidence, the USPSTF determined that one can reach a reasonable balance of benefits and harms by screening people who are 55 to 80 years old, and have a 30 pack year or greater history of smoking, who are either current smokers or have quit in the past 15 years. A “pack year” means that someone has smoked an average of one pack of cigarettes per day for a year. For example, a person reaches 30 pack years of smoking history by smoking a pack a day for 30 years or two packs a day for 15 years.

“Lung cancer is the leading cause of cancer death in the United States and a devastating diagnosis for more than two hundred thousand people each year,” said Virginia Moyer, M.D., M.P.H., Task Force chair. “Sadly, nearly 90 percent of people who develop lung cancer die from the disease, in part because it often is not found until it is at an advanced stage. By screening those at high risk, we can find lung cancer at earlier stages when it is more likely to be treatable.”

LeFevre added, “It’s important to remember that helping smokers stop smoking and protecting non-smokers from exposure to tobacco smoke are the most effective ways to decrease the sickness and death associated with lung cancer. In addition, people who quit smoking will continue to see their risk go down over time. Screening for lung cancer is beneficial, but it is not an alternative to quitting smoking.”

The American College of Radiology (ACR) supports the USPSTF draft recommendation of CT lung cancer screening of high-risk patients. Previous evidence, including published National Lung Cancer Screening Trial (NLST) results, shows that CT lung cancer screening significantly reduces lung cancer deaths and is appropriate with careful patient selection and follow-up. However, evidence-based infrastructure must be put in place nationwide to ensure that patients have access to uniform, quality care and a similar life-saving benefit from these exams as demonstrated in the NLST.

The Affordable Care Act requires that Medicare and private insurers provide coverage of all Medical exams or procedures that receive a grade of “B” or higher from the USPSTF. The ACR will provide the USPSTF with additional comments during the 30-day comment period regarding this ruling. The USPSTF will finalize their recommendation on lung cancer screening sometime after the comment period closes. The ACR encourages patients to speak with their doctors regarding the usefulness of CT scanning to screen for lung cancer in their particular cases.