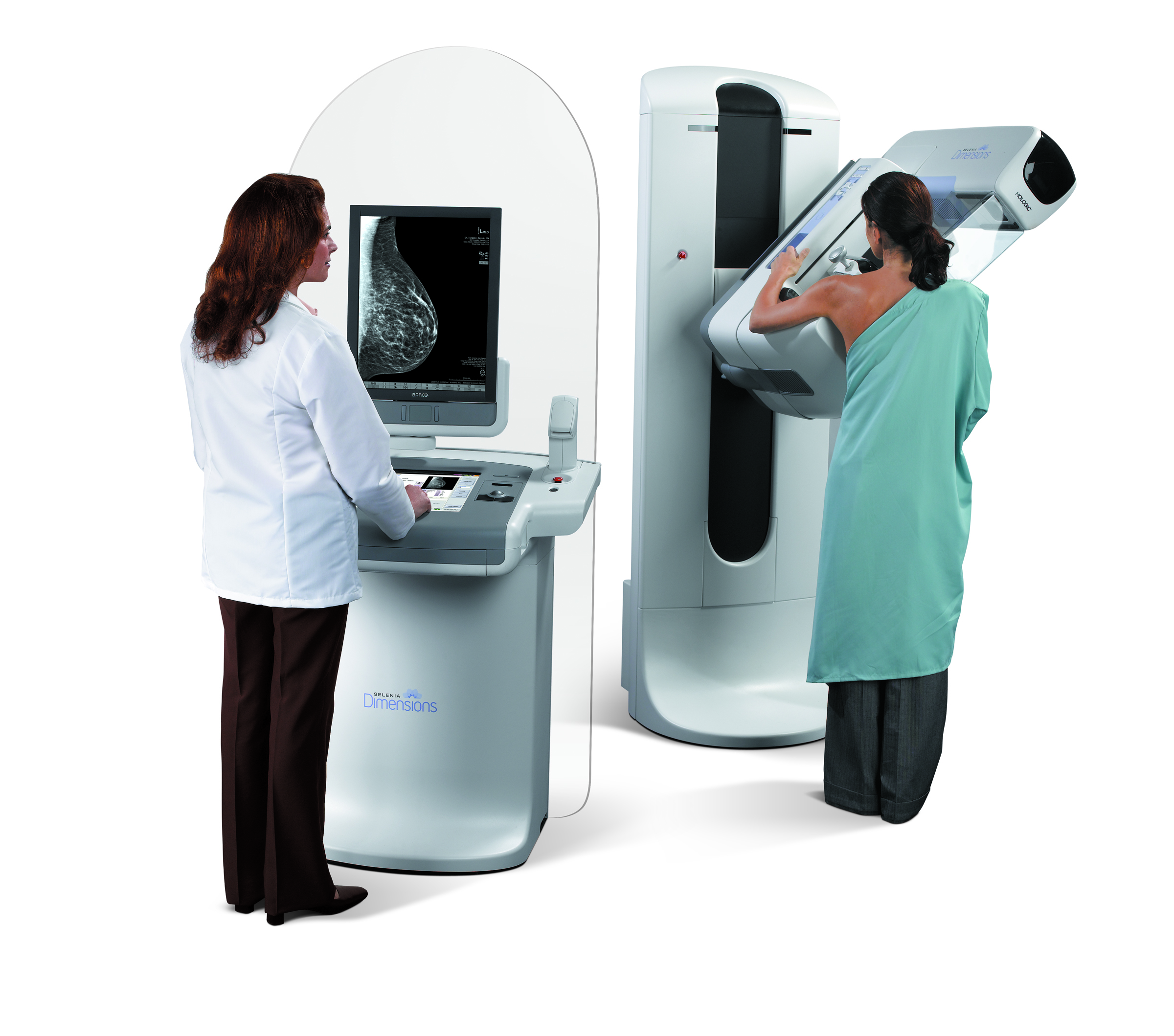 A new analysis has found that most deaths from breast cancer occur in younger women who do not receive regular mammograms. Published early online in Cancer, a peer-reviewed journal of the American Cancer Society, the study indicates that regular screening before age 50 should be encouraged.

The use of mammograms to prevent breast cancer deaths has been controversial, especially after the United States Preventive Services Task Force proposed in 2009 to limit screening to women aged 50 to 74 years. Studies show varying benefits, and advances in treatment may have diminished the importance of early detection. Blake Cady, M.D., professor of surgery (emeritus) of Harvard Medical School in Boston, and his colleagues set out to provide more definitive information on the value of mammography screening through a technique called "failure analysis." Such analyses look backward from death to discover correlations at diagnosis, rather than looking forward from the start of a study. Only one other failure analysis related to cancer has been published to date. In this analysis, invasive breast cancers diagnosed at Partners HealthCare hospitals in Boston between 1990 and 1999 were followed through 2007. Data for the study included demographics, mammography use, surgical and pathology reports, and recurrence and death dates.

Among 609 confirmed breast cancer deaths, 29 percent were among women who had been screened with mammography, while 71 percent were among unscreened women. Of all breast cancer deaths, only 13 percent occurred in women aged 70 or older, but 50 percent occurred in women under age 50. Among women diagnosed with breast cancer, those who died of the disease were a median of 49 years old at diagnosis; for those dying of any other cause, the median age at diagnosis was 72 years.

This study also showed a dramatic shift in survival from breast cancer associated with the introduction of screening. In 1969, half of women diagnosed with breast cancer had died by 12.5 years after diagnosis. Among the women with invasive breast cancer in this review who were diagnosed between 1990 and 1999, only 9.3 percent had died. "This is a remarkable achievement, and the fact that 71 percent of the women who died were women who were not participating in screening clearly supports the importance of early detection," said co-author Daniel Kopans, M.D., of Harvard Medical School and Massachusetts General Hospital. He added that a number of research articles have inaccurately claimed that screening leads to over diagnosis. "None of these papers have actually looked at individual women but have used registry data, and this has led to false conclusions … This present paper examines each woman as an individual with direct data on who was screened and which women died of breast cancer. It addresses the question from a different and unique perspective."