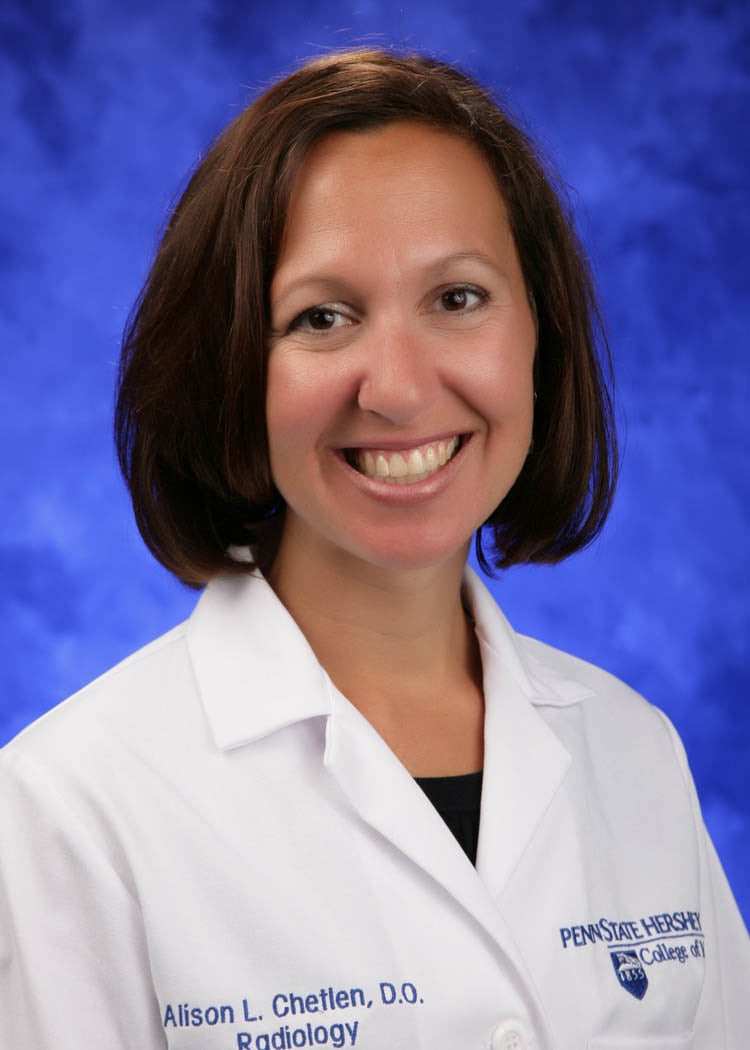 December 7, 2012 — The radiation dose to areas of the body near the breast during mammography is negligible, or very low, and does not result in an increased risk of cancer, according to a clinical study presented at the annual meeting of the Radiological Society of North America (RSNA). The results suggest that the use of thyroid shields during mammography is unnecessary.

During mammography, some X-rays scatter away from the primary beam in the breast and spread outward in different directions. Although this scatter radiation is much weaker than the primary beam, there has been concern that women exposed to it during mammography could face an increased risk of cancer, especially in radiosensitive areas like the thyroid gland.

To better understand the potential impact of scatter radiation, Chetlen and colleagues set out to measure the dose received by the thyroid gland, salivary gland, sternum, uterus and the lens of the eye during screening digital mammography. Each of the 207 women in the study group wore six optically stimulated luminescent dosimeters — a device used to measure an absorbed dose of ionizing radiation — while undergoing two-view screening mammography.

Analysis of the dosimeters by a medical physicist immediately after the exam revealed that the doses to the various areas outside of the breast ranged from negligible to very low.

Measured dose to the bridge of the eye and umbilicus was negligible, indicating no increased risk to the patient of cataracts or interference with normal embryonic development in early pregnancy.

"The risk of cancer induction at these low levels is indistinguishable from background incidence of cancer due to other sources," Chetlen said.

The findings are particularly important in light of a recent increase in the incidence of thyroid cancer, one of the most radiosensitive of all cancers. The number of thyroid cancer diagnoses in women nearly doubled from 2000 to 2008, leading some to suspect that mammography may be a contributing factor and that women should wear lead thyroid shields during exams, an idea that Chetlen and other mammography experts strongly discourage.

"A thyroid shield gets in the way of the exam and can actually cause an increase in radiation dose by necessitating repeat exams," Chetlen said.

Chetlen also pointed out that the thyroid gland is far less radiosensitive after age 30. The American Cancer Society and other organizations recommend that women have mammography screening once every year, beginning at age 40.

"In the age group eligible for screening, the thyroid gland is not very radiosensitive," Chetlen said.