Proton Therapy Predictions for the Next Decade 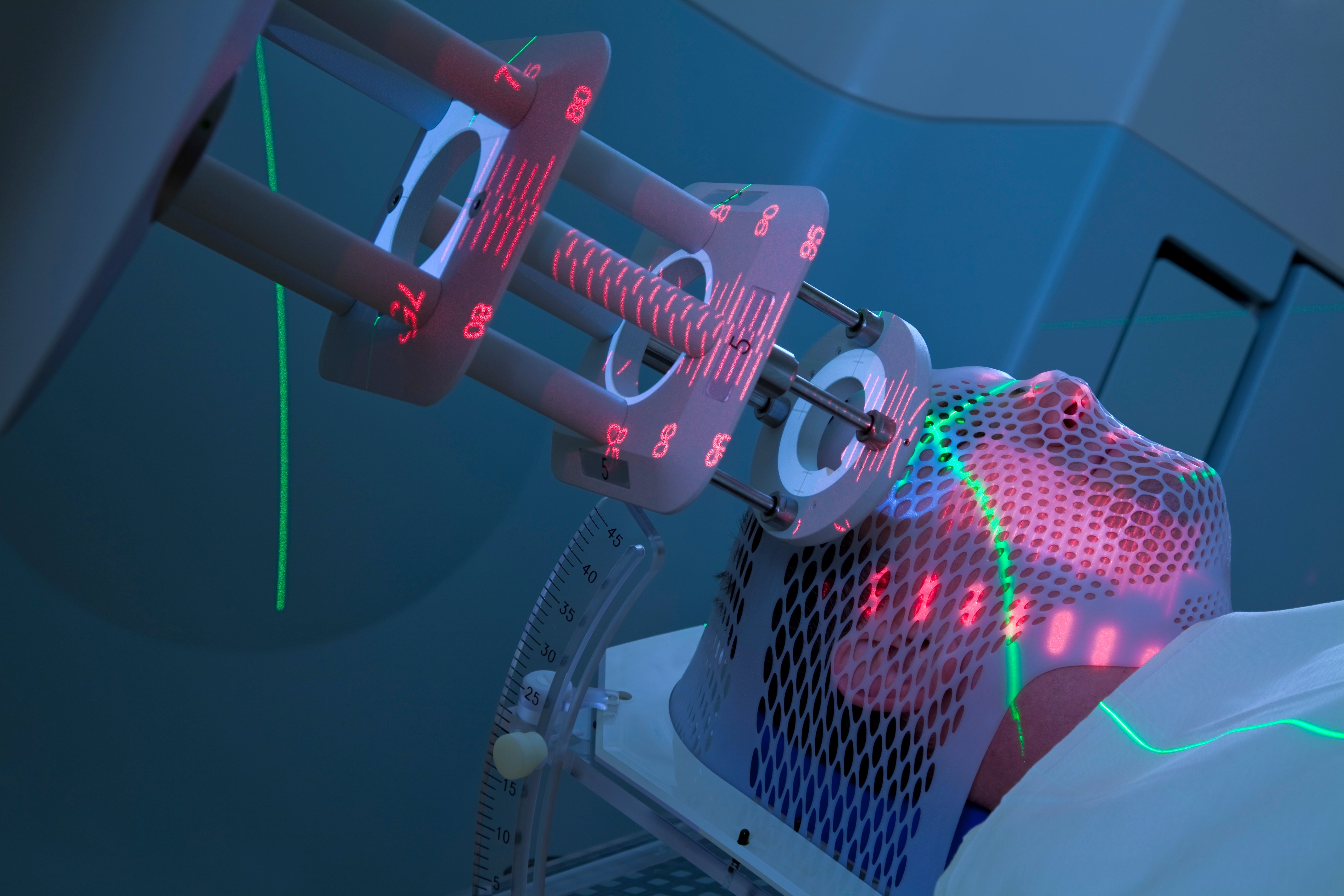 The field of proton therapy is continuing to see explosive growth. In the past decade alone, technological advances have made proton therapy a more accessible, viable option for hospitals and radiotherapy centers. Moreover, clinical applications for proton therapy have evolved, enabling the treatment of a broad range of diseases.

As we look ahead to the next 10 years, exciting advances in proton therapy are on the horizon. Among our predictions: proton therapy systems will continue to get smaller, proton dosimetry will become significantly more sophisticated, and devices to manipulate the size and shape of the proton beam, such as multi-leaf collimators, will permit treatment of large complex tumors, as well as very small lesions.

Once limited to only a handful of cancer centers due to its expansive size and prohibitive cost, proton therapy hardware evolved in the 1990s to a smaller profile, making the technology more accessible. That said, the size of the equipment is still measurable, with a large footprint, presenting a substantial challenge to legacy radiation oncology departments looking to retrofit the technology into existing spaces. However, this obstacle is slowly being overcome through miniaturization.

Recent advances have already miniaturized the footprint of proton therapy technology — by as much as 30 to 40 percent. These developments include the advent of superconducting magnet technology, allowing for the size of the cyclotron, which produces the proton beam, to be compressed. Additionally, the rotating gantry, which was historically housed in a three-story building, can now be significantly minimized in size.

Looking ahead, radical new technologies for the generation of proton beams accelerated to very high energy are predicted to dramatically decrease equipment size and shielding requirements. These new developments, including technologies such as proton plasma wakefield acceleration and dielectric wall accelerator technology, will likely be significantly more affordable and could easily be retrofitted into existing radiotherapy departments. Several research laboratories have already created non-clinical devices based on these radical new technologies, several of which, parenthetically, are a “spin-off” of the “Star Wars” program.

A major advantage of these miniaturized technology platforms would be a substantial reduction in acquisition and operational costs, which would make proton therapy more affordable and significantly more competitive as an option in treating different types of cancer. Broader availability of proton technology would also open doors for a generation of new data to assist with and help enhance research and clinical trials.

Improving the Precision of Beam Delivery

The current generation of proton therapy platforms incorporate on-board patient imaging to assure precise positioning. This is typically performed immediately prior to the proton beam delivery. Although patient positioning precision has improved substantially, during the actual “beam-on” period, there remains some uncertainty regarding the precise delivery of the beam.

To solve this problem, proton therapy centers have incorporated multiple, in-room, ceiling-mounted cameras to provide continuous feedback regarding the patient’s surface anatomy. These cameras alert the treating team of significant variations or movement so they can stop the beam to reposition the patient. However, this is mostly a manual process. The next generation of technology is predicted to fully integrate these imaging technologies into a robotic/automatic feedback loop so that the physician can define the motion threshold that is acceptable. If the patient drifts beyond these boundaries, the system would automatically beam off — and similarly would beam back on — once the patient is within the predefined boundary parameters. Very early in development are efforts to consider incorporating onboard continuous MR imaging, which would provide near real-time feedback and could be used to gate the beam delivery process with unprecedented accuracy.

Historically, proton dosimetry relied on computer modeling to generate dose distributions. These models have certain limitations in terms of defining the exact depth at which protons would stop, their interaction with tissues of different density and the impact of motion on the dose distribution. Clinically, this is currently overcome through a laborious process known as robustness optimization and evaluation.

Several advances are expected to be made in verifying the actual dose delivered to the patient during treatment. Some technologies currently underway have the potential to resolve this limitation. They include the ability to perform a PET scan immediately after completion of proton therapy. Since proton therapy can induce positron production, a rapid acquisition of a PET image can help localize the region of high-dose delivery. Additionally, researchers are working on a technique known as proton radiography, which produces the equivalent of an X-ray using a proton beam to assist with patient positioning and dose verification. Another technology under investigation is known as prompt gamma imaging — when the interaction of protons with tissue produces a small amount of gamma radiation that can be detected with highly sophisticated gamma cameras. In the near future, it is expected that these cameras will precisely detect where the actual dose was delivered.

Further Shaping of the Proton Beam

Multi-leaf collimators (MLCs) have revolutionized the delivery of high-energy X-ray or photon radiation, contributing to the speed and precision of targeting cancerous tumors. However, early work with MLCs was largely abandoned due to a myriad of issues, including the production of neutrons from protons bombarding its metal make-up, which have the potential for causing secondary malignancies. However, the advent of newer technologies has allowed for a resurrection in research on MLCs for proton therapy.

Several teams are working on very finely collimated, rapidly responsive collimation systems made of newer materials with significant reduction in neutron production. These have the potential for improving the lateral dose distribution of the proton beam. This would be substantially advantageous, especially in patients receiving reirradiation.

Beyond the development of MLC technology for the treatment of large tumors, the targeting and treatment of small tumors also requires substantial refinement of this technology. One trend we see evolving is using MLCs to treat small eye tumors, using continuous laser guidance. This concept was originally pioneered in the field of ophthalmology for laser targeting of small lesions within the eye. Today, these tumors can be treated, but require a substantial hardware solution. Laser-based guidance combined with highly sophisticated beam collimation would permit smaller tumors to be treated more easily, minimizing the amount of required hardware. 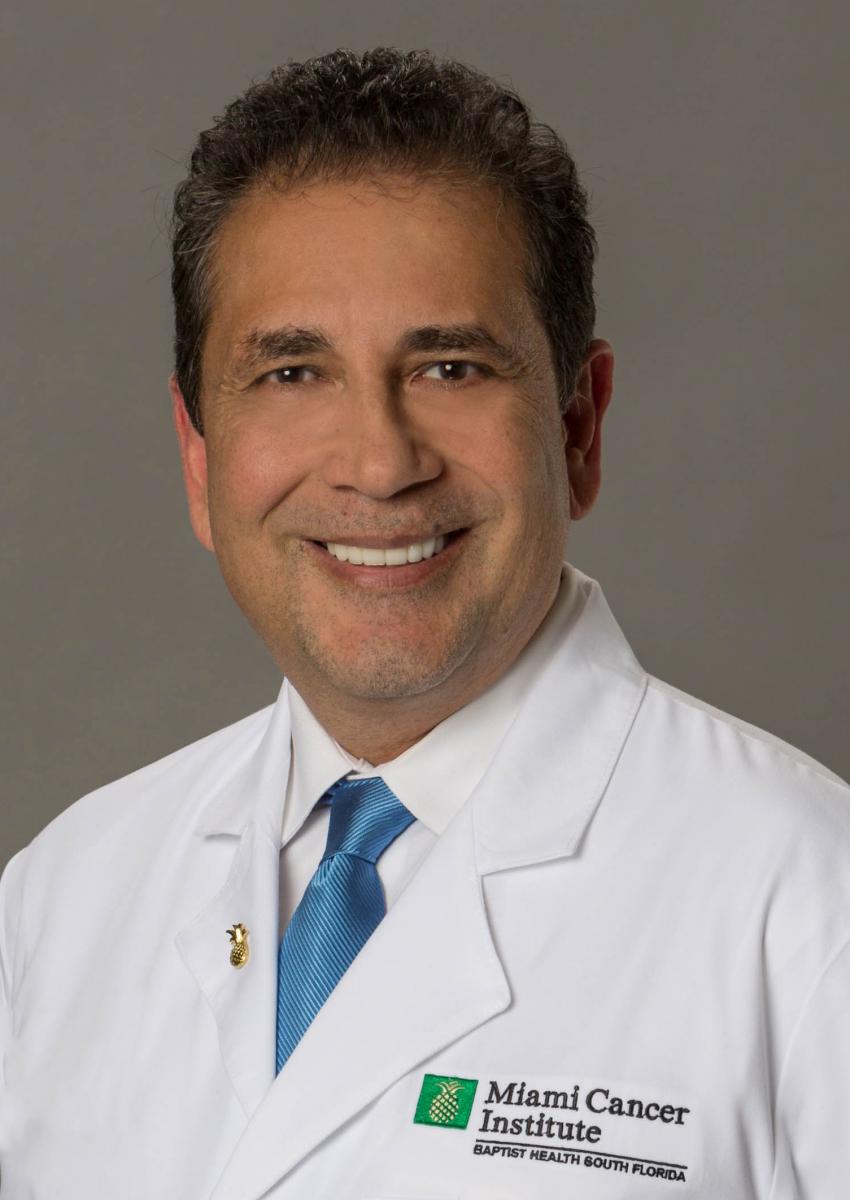 Proton Therapy in 2020: Where We Are and How We Got Here 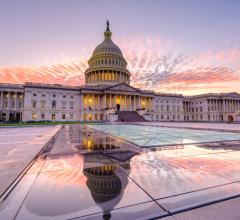 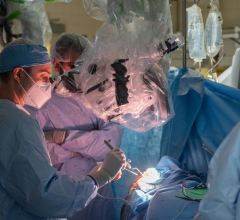