This article originally was published as the introduction to the Breast Tomosynthesis Systems comparison chart in the March 2017 issue of ITN. 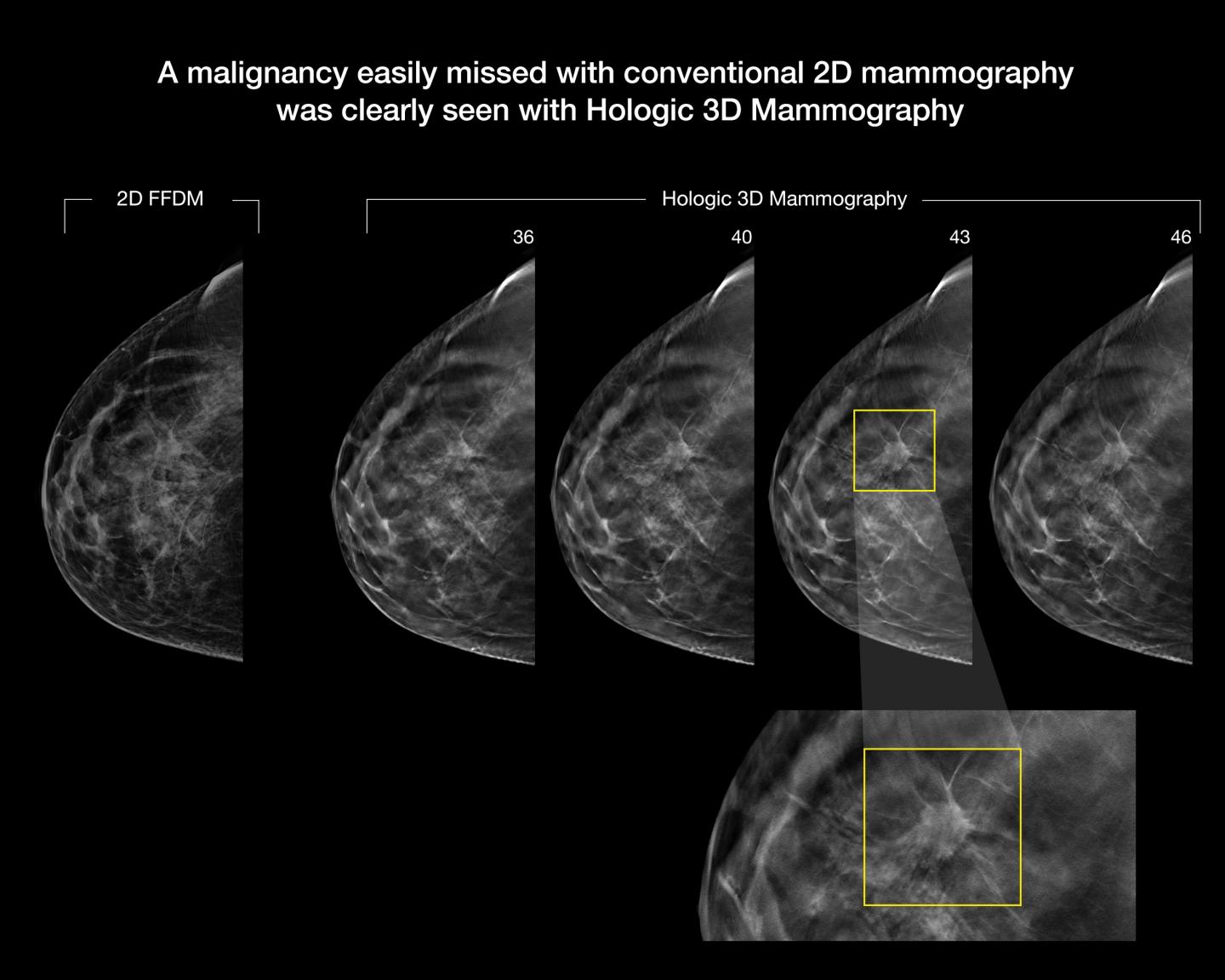 However in January 2016, the U.S. Preventive Services Task Force (USPSTF) sparked controversy when it changed its recommendations, advising women to start their mammograms at age 50. This reversed the previous standard set by the American Cancer Society (ACS) in October 2015 in its “Breast Cancer Screening for Women at Average Risk: 2015 Guideline Update” that advised women to be screened by age 45 and then every two years after age 55.2 It also seemed to ignore the fact that the men and women who were key in making these policy changes were not peer-reviewed radiologists, used 2-D mammography research and did not consider the benefits of DBT. They also did not take into account that according to the American Cancer Society’s Breast Cancer Facts & Figures Report,3 in 2015, 20 percent of women diagnosed with invasive breast cancer were under the age of 50 when diagnosed. In addition, women under the age of 50 tend to be more likely to have dense breast tissue, which increases the potential for a false negative result.

DBT is defined as multiple low-dose full-field projection images of the breast obtained from different angles that form an arc. The images are then used to reconstruct a 3-D image of the breast, resulting in a clearer view without the distraction of overlapping tissue.

For the study, Rose and Solis Mammography collected data from Jan. 1-Dec. 31, 2015, from a network of community-based screening centers of women 40-49 to investigate if the addition of DBT to mammography could improve screening performance outcomes for women under the age of 50.

As reported at RSNA 2016, the effects of adding DBT in women under 50 were decreased recall rates by 6 percent; increased cancer detection rates by 67 percent; and increased positive predictive values for recall by 56 percent. Other conclusions from the study noted that the addition of DBT to mammography in women 40-49 shows improved outcomes in recall rates and cancer detection rates; that DBT addresses a primary concern regarding screening women in their 40s by reducing recall rates; and adding DBT to mammography takes about the same amount of time as digital mammography, and captures around 60 pictures (radiologists can now see cancers as early as Stage 0 with tomo).

“Our study is confirming the benefits of tomosynthesis. For a disease with no known form of prevention, early detection is key and the earliest detection is with tomosynthesis, especially in women under 50 years old with dense beast tissue,” said Rose in a statement released by RSNA.

The Players in the 3D Breast Tomosynthesis Market

Looming on the horizon is the Planmed Clarity 3-D DBT system, which is FDA-pending and has received the CE mark and is currently available for sale in the European Union and other countries where the CE mark applies. Planmed’s new method is said to significantly improve image accuracy and allows even the smallest details to be captured with great precision.

A recent report from market intelligence firm Infiniti Research discussed the growth of DBT in the United States, highlighting the benefits and acknowledging the barriers to continued adoption. The report states that despite all of the benefits of this technology, many have been unable to take advantage of them. In the United States, numerous health insurance companies will not cover procedures that use this new technology, despite its effectiveness. While Medicare and Medicaid do cover it, private insurers do not, forcing patients to settle for a 2-D mammogram even when it is not the best option.

Some states are fighting this, however. According to Infiniti Research, Connecticut has brought in a new law this year that requires insurers to cover 3-D mammograms if the patient asks for them. “While the state’s Insurance Department argues that this will be very costly to implement, supporters of the law disagree. Although the initial cost of acquiring new equipment will be high, the accuracy of these tests will eliminate the need for many 2-D tests. The costs should also fall as the equipment and tests become more prevalent,” according to the report.