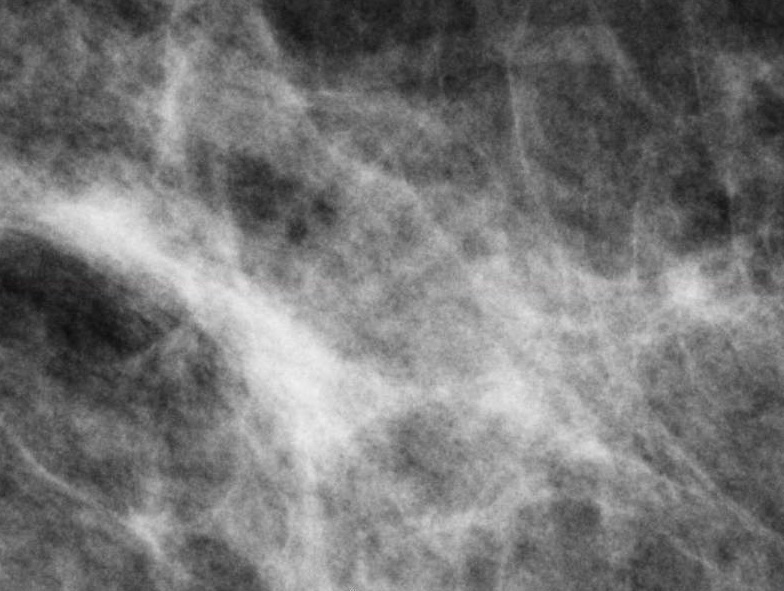 August 1, 2013 — The U.S. Food and Drug Administration (FDA) has added consideration of a regulatory amendment to address breast density reporting could mean standardized nationwide notification in the "lay" letter women receive after their mammograms.

"I'm pleased that the FDA is committed to notifying women about their breast density which will enable earlier stage diagnoses and more favorable outcomes,” said Rep. Steve Israel (N.Y.), cosponsor of The Breast Density and Mammography Reporting Act. “While I will continue my work in Congress to get the Breast Density and Mammography Reporting Act passed to require these notifications, it’s crucial that we pursue every option available to require that women receive access to this life-saving information."  The Act, sponsored by Rep. Rosa DeLauro (CT), will be re-introduced in 2013.

"MQSA regulatory amendment progress is welcomed news. To date, state-by-state mandatory breast density inform laws have been championed by cancer fighters and survivors who learned of the inherent risks of their dense tissue after their diagnosis," said JoAnn Pushkin, DENSE NY (Density Education National Survivors' Effort) founder, whose efforts led to the regulatory amendment consideration.  "Inspired by the nation's first Breast Density Inform law enacted in Connecticut in 2009, advocates from coast to coast have pursued state density inform legislation. For those patient/advocates fighting for breast density inform laws, an MQSA amendment to require patient density notification would mean one less battle waged by these champions who will now have time to focus on their own health. Nationwide breast density notification is one step closer to becoming a reality." 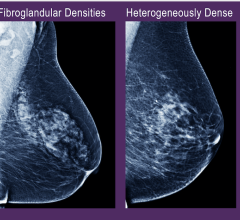