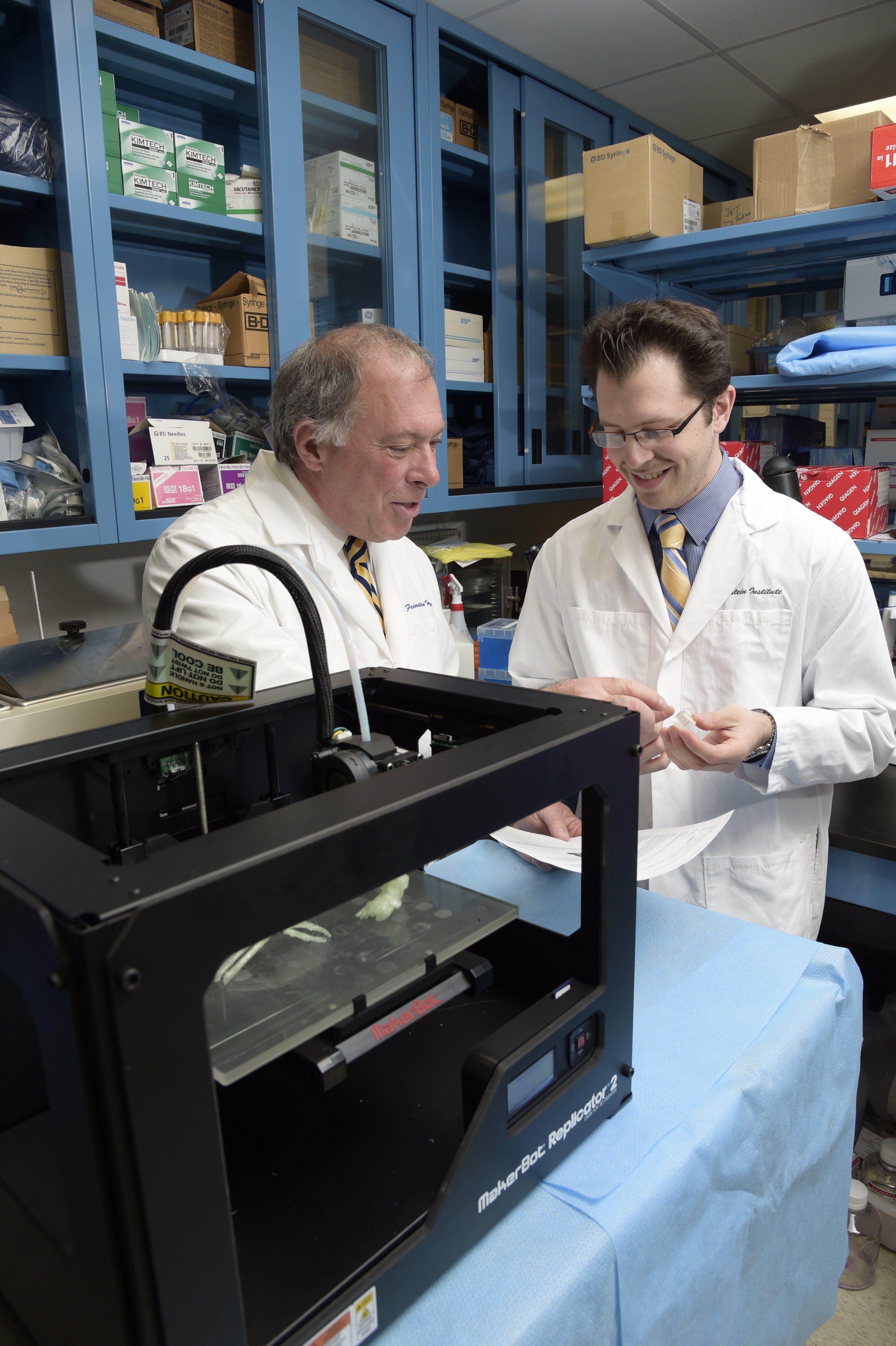 January 27, 2015 — Three-dimensional (3-D) printing can effectively create a biodegradable tracheal segment containing a patient’s own cells for use in complex tracheal reconstruction, according to a proof of concept study abstract released at the 51st Annual Meeting of The Society of Thoracic Surgeons.

Traditional treatments for tracheal diseases such as stenosis or malacia (abnormal softening of the tissue) usually involve removal of the affected tracheal segment.

“Three-dimensional printing and tissue engineering has the potential for creation of a custom-designed tracheal replacement prosthesis in the lab so that the affected tracheal segment can be ‘swapped out’ instead of removed,” said lead author Todd Goldstein, Ph.D., of the Feinstein Institute for Medical Research, part of the North Shore-LIJ Health System in New York. “Making a windpipe or trachea is uncharted territory. It has to be rigid enough to withstand coughs, sneezes and other shifts in pressure, yet flexible enough to allow the neck to move freely. With 3-D printing, we were able to construct 3-D printed scaffolding that the surgeons could immediately examine and then we could work together in real time to modify the designs.”

For their study, the researchers made three types of printed segments: empty segments, segments without cells (controls) and segments that had been combined with living cells. The bio-printed cells were tested for viability, proliferation (cell growth and division) and gene expression. The researchers found that the cells survived the printing process, were able to continue dividing and produced the cellular properties expected in healthy tracheal cartilage.

“Our results show that three-dimensional printing can be combined with tissue engineering to effectively produce a partial tracheal replacement graft in vitro,” said Goldstein. “Our data demonstrate that the cartilage cells seeded on the graft retain their biological capability and were able to proliferate at the same rate as native cells.”

The authors said that 3-D printing has the potential to revolutionize medicine; patients are already seeing benefits from the technology in the area of customized prosthetics for limb replacement. Reconstructive craniofacial and cardiothoracic surgeons also have been using 3-D printers to build models for more precise surgical planning.

“We think the next phase will be integrating three-dimensional printing and tissue engineering to produce customized biological replacement parts,” said Goldstein. “While further development is necessary before a clinical trial would be viable, our results show that 3-D printing technology is a feasible alternative to traditional treatments.”

3-D printed tissue is not yet approved by the U.S. Food and Drug Administration. 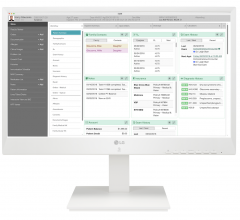 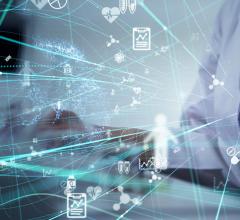