December 12, 2007 - Zimmer Holdings Inc. announced that its Premarket Approval application for the Zimmer NexGen LPS-Flex Mobile Knee has been granted by the FDA.

Zimmer says that a key strength of its mobile bearing system is its ability to be used in a minimally invasive procedure. The LPS-Flex Mobile Knee is compatible with the company's Minimally Invasive Solutions (MIS) Systems and Technologies knee replacement instrumentation.

The main difference between a traditional knee replacement design and a mobile bearing knee is that the polyethylene articulating surface is free to rotate slightly along with the patient's natural movement. When used with the LPS-Flex femoral component, the knee replacement is designed to safely accommodate active deep flexion of up to 155 degrees for patients who are otherwise capable of that level of flexion.

Many activities of daily living require this range of motion, such as climbing stairs (75-140 degrees), sitting in a chair and standing up again (90-130 degrees), and squatting (130-150 degrees). Generally, knee implants were designed to accommodate flexion of only 120 degrees.

The company says that it expects to begin the limited release of the LPS-Flex Mobile knee in January and expects general availability in the U.S. in mid 2008. 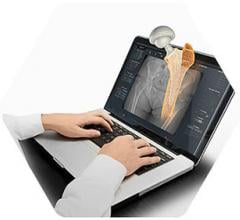 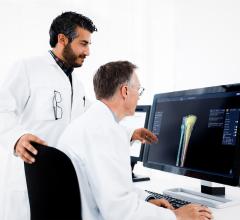 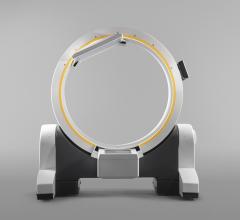 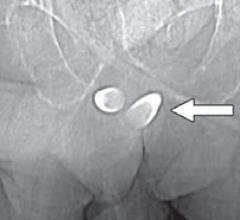 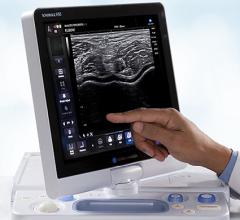 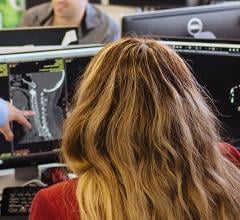 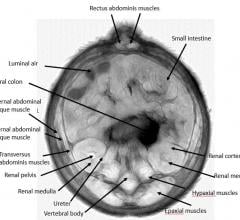 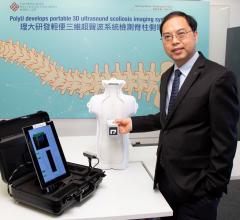 Dave Fornell, ITN Editor
X-rays and Mom — My Own Personal Case Study into the State o...