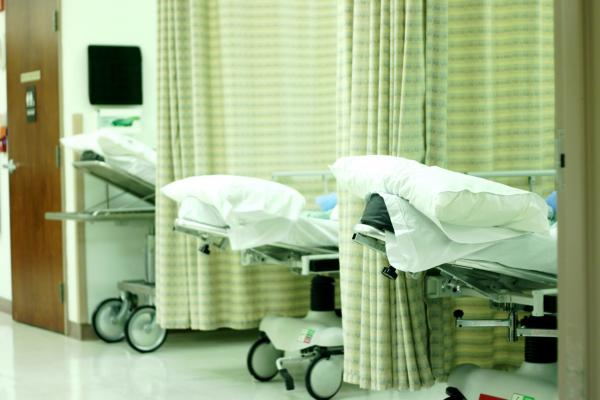 January 12, 2012 – Insurance status doesn’t affect the quantity (or value) of imaging services received by patients in a hospital, in-patient setting, according to a study in the January issue of the Journal of the American College of Radiology.

Approximately 51 million Americans, or 16.7 percent of the population, were without health insurance for some or all of 2009. Lack of insurance is associated with less preventive care, delays in diagnosis and unnecessary deaths.

“Americans without health insurance generally receive fewer health care services than those with insurance. Less studied are the specific types of services for which the uninsured face access and utilization differences,” said Kimberly E. Applegate, M.D., MS, lead author of the study.

The primary data source for the study was the 2003 National Hospital Discharge Survey. The principal source of payment was used to define insurance status.

Study results showed that just over nine percent of inpatients were uninsured. And after controlling for measurable factors, uninsured hospital in-patients who underwent imaging received the same number of imaging services of the same value as those for comparable insured persons. The uninsured received fewer interventional and image-guided procedures but more computed tomography (CT) studies that insured patients.

“The number of imaging procedures is similar for insured and uninsured in-patients, as is the procedure intensity,” said Applegate.

“Because insurance status does not seem to significantly influence the quantity or value of imaging services received by hospital in-patients, efforts to assist uninsured patients with imaging needs would be better directed elsewhere than the hospital in-patient setting,” she said.