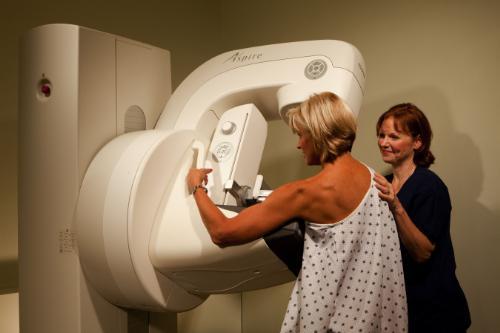 August 7, 2015 — Theragenics Corp. has reached an agreement with Advanced Radiation Therapy LLC to distribute the AccuBoost technology for the treatment of early stage breast cancer. The AccuBoost technology, developed by Advanced Radiation Therapy of Tyngsboro, Massachusetts, is used to provide a radiation “boost” following a lumpectomy. A radiation boost to the lumpectomy cavity margin as part of breast conservation therapy is the standard of care to minimize cancer recurrence. AccuBoost is also used as a non-invasive option for accelerated partial breast irradiation (APBI), a form of primary radiation therapy following lumpectomy. Under the agreement Theragenics is the exclusive third-party distributor of AccuBoost in the United States.

The technology’s real-time mammographic imaging provides advantages over other methods of delivering a radiation boost by allowing the physician to visualize the tumor bed and define the appropriate margin to target as the treatment is given. The ability to precisely target the radiation dose minimizes exposure to surrounding tissue and organs such as the heart and lungs. Use of AccuBoost may also result in improved cosmetic outcomes as compared with other methods of delivering a radiation boost.