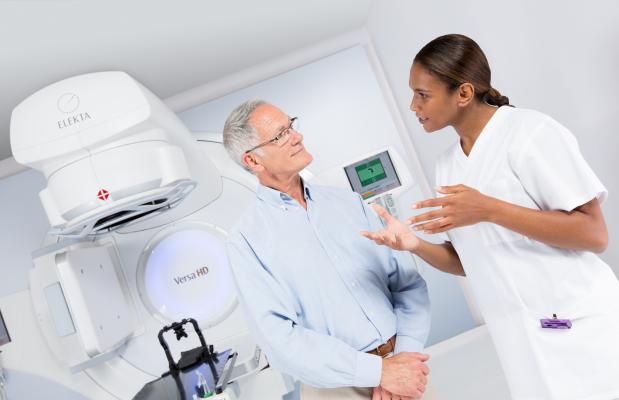 September 2, 2015 — Men with relatively unaggressive prostate tumors whose disease is carefully monitored by urologists are unlikely to develop metastatic prostate cancer or die of their cancers, according to a study from the Brady Urological Institute at Johns Hopkins. Analyzing survival statistics up to 15 years, the researchers report just two of 1,298 men enrolled over the past 20 years in a so-called active surveillance program at Johns Hopkins died of prostate cancer, and three developed metastatic disease.

“Our study should reassure men that carefully selected patients enrolled in active surveillance programs for their low-risk prostate cancers are not likely to be harmed by their disease,” said H. Ballentine Carter, M.D., the Bernard L. Schwartz Distinguished Professor of Urologic Oncology and director of adult urology.

Carter acknowledges that outcomes in the current study may be due to doctors’ careful selection of patients for active surveillance. “With longer follow-up, the data may change, but they’re unlikely to change dramatically, because men in this age group tend to die of other causes,” he said.

Most of the men in the study were also Caucasian, and Carter cautions that these outcomes may not apply to African-American men, who tend to have more aggressive cancers.

For the study, described online Aug. 31 in the Journal of Clinical Oncology, men with prostate tumors classified as low or very low risk for aggressiveness opted to enroll in an active surveillance program at The Johns Hopkins Hospital. Their risk level was determined, in part, by Gleason scores, in which pathologists evaluate the aggressiveness of the cancer from prostate biopsy tissue.

When the study began in 1995, Carter said, urologists performed annual biopsies on the men in the program until they reached age 75. Now, doctors no longer require annual biopsies among the lowest risk groups; when they do perform a biopsy, they use magnetic resonance imaging (MRI)-guided technology and will often ask pathologists to check biopsy tissue levels of proteins made by the PTEN gene, a biomarker for prostate cancer aggressiveness.

Of the 1,298 men, 47 died of nonprostate cancer causes (mostly cardiovascular disease); nine of the 47 had received treatment for their prostate cancer. Two men died from prostate cancer, one after 16 years in the active surveillance program. In the second man’s case, Johns Hopkins doctors recommended surveillance, but the patient sought monitoring at another hospital and died 15 months after his diagnosis.

Three men in the program were diagnosed with metastatic prostate cancer.

Overall, the researchers calculated that men in the program were 24 times more likely to die from a cause other than prostate cancer over a 15-year span.

After 10 and 15 years of follow-up, survival free of prostate cancer death was 99.9 percent, and survival without metastasis was 99.4 percent in the group.

Also among the group, 109 men opted for surgical or radiation treatment despite the absence of significant change in their prostate cancer status. In those whose cancers were reclassified, 361 opted for treatment.

“The natural progression of prostate cancer occurs over a long period of time, some 20 years, and most men with low-risk prostate cancer will die of another cause,” said Carter, a member of the Johns Hopkins Kimmel Cancer Center. “There is a careful balance, which is sometimes difficult to find, between doing no harm without treatment and overtreating men, but our data should help.”

Carter estimates that 30 to 40 percent of U.S. men with eligible prostate cancers opt for active surveillance, compared with Scandinavian countries, where use of the option is as high as 80 percent. The reasons for less use in the United States, he says, could stem from fear of losing the opportunity for a cure.

“Our goal is to avoid treating men who don’t need surgery or radiation. The ability to identify men with the most indolent cancers for whom surveillance is safe is likely to improve with better imaging techniques and biomarkers,” said Carter.

Active surveillance is included in best practice guidelines for doctors developed by the National Comprehensive Cancer Network, a group of the nation’s top cancer centers. Carter recommended that men see urology specialists to be monitored in an active surveillance program. 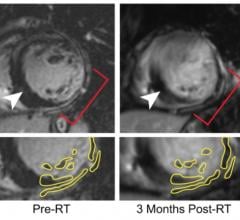 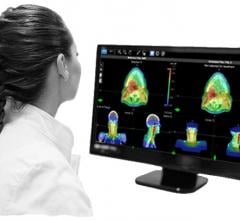