“This is welcome news for patients with non-Hodgkin’s lymphoma,” said Michael M. Graham, M.D., Ph.D., president of SNM and director of nuclear medicine at the University of Iowa Carver College of Medicine. “We’ve known for some time that RIT works extremely well for many NHL patients. With the FDA’s approval, more patients can take advantage of this promising treatment sooner rather than later, giving them more hope for a brighter future.”

This is the first time that the drug has been approved as an effective treatment option at the time of onset of lymphoma. Previously, Zevalin was approved only to treat lymphoma after a relapse, or after all conventional therapies failed. Now, patients with NHL can reap the same benefits earlier on in the disease, before it progresses to a more serious stage.

Non-Hodgkin’s lymphoma—one of the two main types of lymphoma—has many different forms and is the fifth most common cancer in the United States. When lymphoma is first diagnosed, treatment choices depend on the cell type, extent of disease and rate of progression. New and emerging molecular imaging therapies, such as RIT, continue to provide major breakthroughs for patients with NHL by allowing tailored treatments at the molecular level. RIT is a more highly targeted therapy than traditional treatments because molecular imaging techniques and therapies can pinpoint the exact location of disease and deliver a tumor-killing dose of a radioactive substance directly to the cancer cells while sparing healthy cells.

“New developments in molecular imaging technologies are dramatically improving the ways in which lymphoma is diagnosed and treated,” said Peter S. Conti, M.D., Ph.D., professor of radiology, clinical pharmacy and biomedical engineering at the University of Southern California’s Keck School of Medicine. “Research in molecular imaging is also contributing to our understanding of lymphoma and helping to direct more effective care of patients with the disease.” 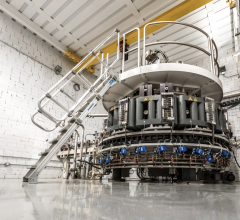 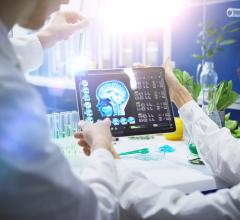 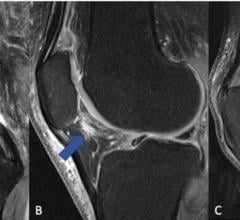 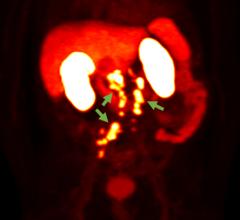 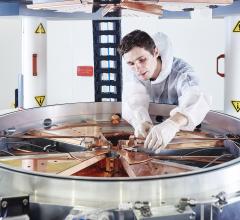 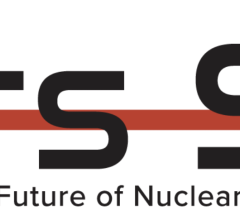 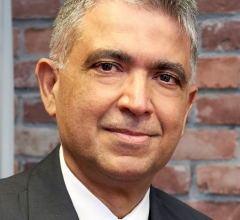 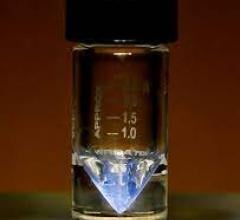