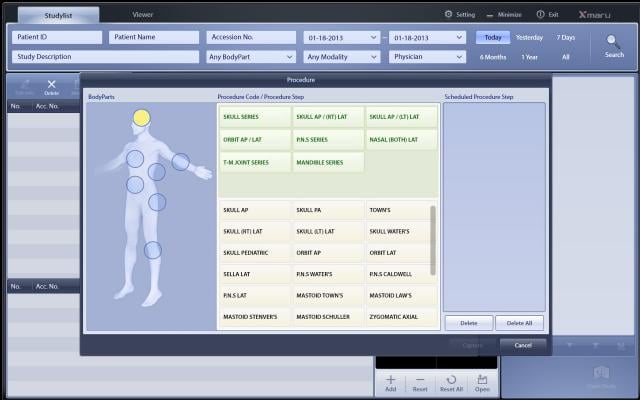 The software, which is Microsoft Window 8.1 ready, features a new image-processing engine with advanced anatomical algorithms; four newly developed consoles for medical, chiropractic, veterinary and podiatry applications; and includes a mini-PACS (picture archiving and communications system). “The introduction of the new V1 software allows us to broaden our market,” said Stalin Calvache, chief technology officer for Rayence. “Many of new features put into the software are similar to those found in higher-priced digital detector solutions.”

Along with software enhancements to Auto Masking and Auto Cropping is the addition of Image Cloning and programmable GPR (Grid Pattern Removal) selection that is grid and destination specific. Also added was the ability to send DICOM (digital imaging and communications in medicine) images to multiple destinations having different image compression formats. 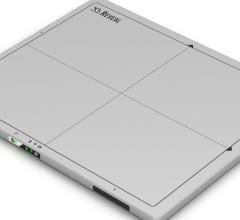 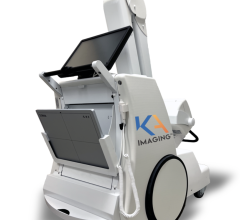 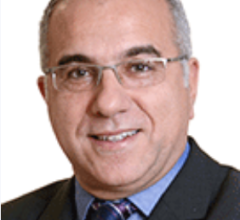 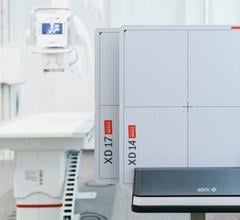 November 10, 2022 — At RNSA, visitors can discover highlights including how: • The groundbreaking mobile DR 100s brings ... 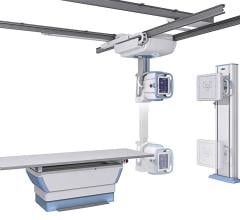 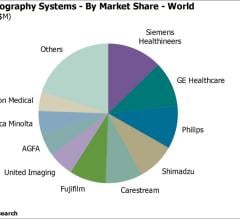 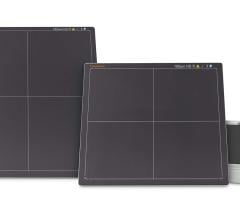 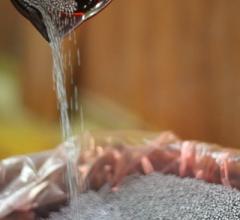 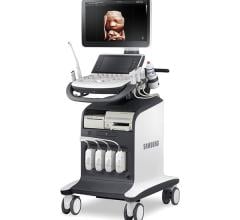 October 11, 2022 — To maximize its patient and customer reach with best-in-class imaging technology, Samsung has made ...