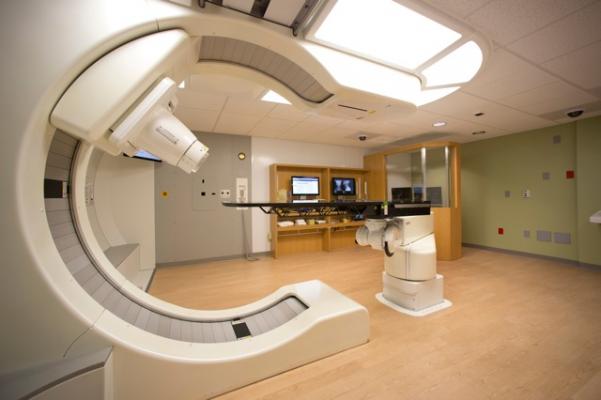 October 30, 2017 — The National Association for Proton Therapy (NAPT) announced a number of clinical papers showing promising results were presented at the Particle Therapy Cooperative Group – North America (PTCOG-NA) meeting, Oct. 23-25 in Chicago, by leading physicians from across the country. The clinical trial abstracts on key cancer indications continue to demonstrate the growing body of evidence supporting the clinical benefits of proton therapy.

Commenting on the studies, William Hartsell, M.D., medical director for the Northwestern Medicine Chicago Proton Therapy Center, stated “These studies show the potential for proton therapy to improve outcomes for patients, especially in reducing the side effects from treatment, which may also allow for more effective treatment and better disease control.”

Initial findings from a multi-institutional study sponsored by the Proton Collaborative Group demonstrated that short-course proton therapy to the partial breast is a safe and effective treatment for select patients with early-stage breast cancer. Side effects of treatment were minimal, with no serious treatment-related adverse events reported. Good or excellent breast cosmesis was attained for all patients. There have been no local or distant disease recurrences to date. This study confirms that partial breast irradiation with short-course proton therapy is well tolerated and provides excellent early cancer control.

Scott Warwick, executive director of the National Association for Proton Therapy, described the results from the abstracts presented at this week’s PTCOG-NA meeting as “very encouraging” and that “more and more of our members are producing valuable and meaningful research demonstrating the clinical benefits of proton therapy for cancer patients.”

Since PTCOG-NA’s creation in 2013, the NAPT and PTCOG-NA have worked collaboratively together to advance evidence-based proton therapy coverage through cooperative research, development of a model coverage policy and advocacy.