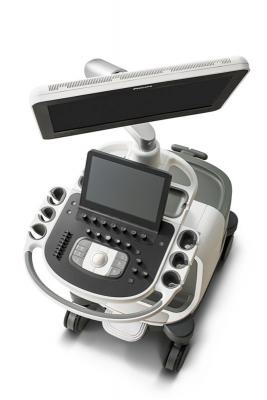 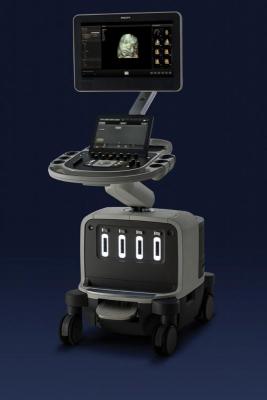 Anatomical Intelligence is a rich database of anatomic structural models and adaptive system technology that allows the ultrasound’s computer to automatically identify the anatomy being imaged without human interface. The Epiq system is the first to have this technology built into an ultrasound system. Philips said the system is capable of efficiently producing more definitive clinical results. Anatomical Intelligence provides advanced organ modeling, image slicing and proven quantification, making exams easier to perform, more reproducible and delivering new levels of clinical information.

"Philips is at the forefront of imaging technology innovation, and with Epiq, we are pioneering a way to address significant imaging issues faced by medical professionals in the clinical setting," said Gene Saragnese, CEO Healthcare Imaging Systems, Philips Healthcare. "The combination of Anatomical Intelligence and the use of nSIGHT Imaging technology is a major milestone in the history of ultrasound technology."

"The image quality of Epiq is truly impressive," said Roberto Lang, M.D., director of cardiac imaging and professor of medicine, University of Chicago. "I also appreciate the numerous design elements that make Epiq easier to operate including the standby battery, easy-to-connect transducers and portability; it is clear that Epiq is a system built for today's healthcare environment."

The Epiq ultrasound system also includes other new features. It uses a new ergonomic design, and its weight, 230 pounds, makes it lightweight and more maneuverable than most premium, cart-based ultrasound systems. A noise test determined that Epiq runs at 37-41 dB, which is equivalent to the sound in a library. A new tablet-like interface results in dramatic reduction in reach and button pushes, with 40-80 percent less reach and 15 percent fewer steps.

Philips said the system offers improved image quality with up to a 76 percent increase in penetration and up to 213 percent increase in temporal resolution.  The vendor also said its SmartExam technology increases automation and reproducibility of results, which decreases exam time by 30-50 percent, keystrokes by as many as 300 per exam, and results in a higher level of consistency among users. An example of this is auto Doppler, which takes time-consuming color box positioning and sample volume placement from 10 steps to three steps, and reduces the number of repetitive button pushes by an average of 67.9 percent.