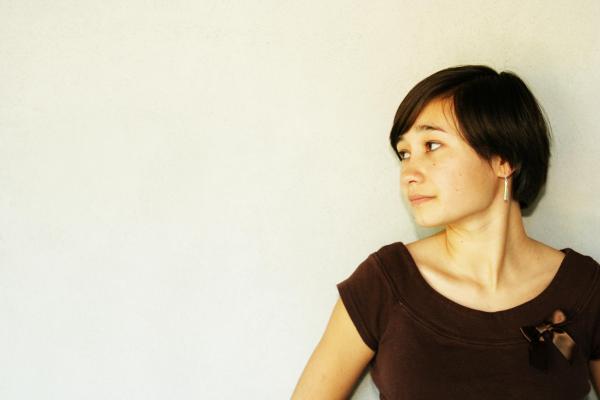 September 28, 2017 — In a new phase III trial report, recurrence-free and overall survival rates for women with stage I-II high-risk endometrial cancer were not superior following vaginal cuff brachytherapy plus chemotherapy when compared with pelvic radiation therapy. Risks of pelvic and para-aortic nodal recurrence and frequency of short-term side effects were greater for the brachytherapy-chemotherapy approach. High completion rates for each treatment arm suggest that both therapies are well-tolerated by patients. Findings from the report from the National Clinical Trial Network group, NRG Oncology, were presented at the 59th Annual Meeting of the American Society for Radiation Oncology (ASTRO), Sept. 24-27 in San Diego.

“Our trial clearly demonstrates that adjuvant pelvic radiation should remain the standard of care for high-risk, early-stage endometrial cancer patients. It also suggests that the trend in our field of abandoning pelvic radiation in favor of chemotherapy-brachytherapy combinations for high-risk patients is premature and not supported by clinical evidence,” said Marcus Randall, M.D., FASTRO, lead author of the study and a professor of radiation medicine at the University of Kentucky in Lexington. “The cohort of women with high-risk histologies did not demonstrate any benefit from the addition of chemotherapy, but they did experience worse nodal control rates and more short-term side effects.”

GOG-249 was a phase III randomized trial designed to test whether adjuvant brachytherapy plus chemotherapy improved recurrence-free survival compared with the standard treatment of pelvic radiation for early-stage, high-risk endometrial cancer. Eligible patients included women with high-risk stage I-II histology, including stage II tumors, stage I-II serous or clear-cell carcinomas and stage I endometrioid tumors if the patient demonstrated clinic-pathologic features associated with a high risk of recurrence, based on criteria established in the GOG-33 trial and used in the GOG-99 trial.

Most patients (74 percent) had stage I disease and endometrioid histology (71 percent versus 15 percent serous and 5 percent clear-cell carcinomas). The median patient age was 63 years. All patients underwent hysterectomy prior to radiation or chemoradiation therapy.

There were no statistically significant increases in recurrence-free survival (RFS) or overall survival (OS) in the brachytherapy-chemotherapy arm. At a median follow-up of 53 months, 82 percent of patients were alive and recurrence free at three years for both the VCB/C and PXRT patient groups. Three-year OS rates were 91 percent for pelvic radiation and 88 percent for the brachytherapy-chemotherapy combination, but this difference was not statistically significant (p = 0.57). Survival distributions were estimated using the Kaplan- Meier method and compared using a log rank test.

“Previous GOG trials confirmed that pelvic radiation is an effective, safe and tolerable option to manage early-stage endometrial cancer. The current trial confirms that this standard treatment is preferable to the experimental approach of vaginal cuff brachytherapy followed by chemotherapy, in terms of tumor control in the nodal regions and also in terms of acute toxicity. This finding holds true even for patients at a higher risk of recurrence,” said Randall. “Researchers can focus now on determining the optimal radiation dosing and fractionation schedules for various patient sub-groups, as well as refining the techniques we use to deliver external beam therapy to the pelvis and continue to investigate therapies to decrease distant failures in this high-risk group.”