According to an inquest, a man with a heart disorder and chest pain died two days after a doctor viewed the wrong scan and sent him home 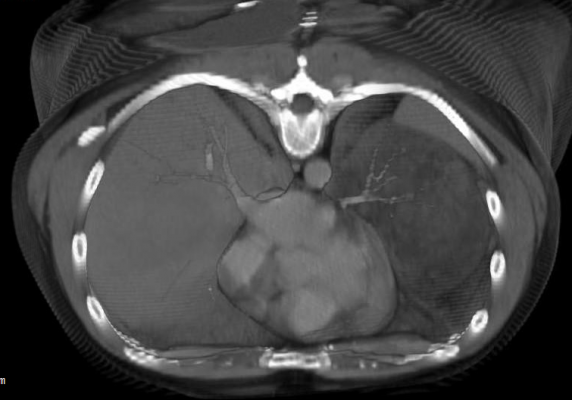 October 21, 2020 — The BBC News reported that Luke Allard of Mill Houses, King's Lynn, died at Queen Elizabeth Hospital in March one day after being discharged. Allard, 28, had Marfan syndrome, a genetic disorder that can cause heart issues. BBC reported that an inquest was heard after he was discharged when another patient's computed tomography (CT) image was looked at in error. He was recalled to the hospital once the mistake was realized the following morning, but died soon after arrival. He suffered a cardiac arrest due to a ruptured aortic aneurysm. According to the area coroner, Allard had been awaiting heart surgery at Papworth Hospital in Cambridge.

Another British publication, Eastern Daily Press, doctors from QEH said the hospital was putting measures in place to prevent similar errors, including upgrading its internal computer systems. Radiologists must now phone the doctor who requested the CT scan to discuss, rather than asking administrative staff to do so. Eastern Daily Press also stated that fatigue could have been a factor on Masud Isham, M.D., who had finished his shift two-and-a-half hours later than scheduled.

A GoFundMe account has been established in Allard's name.