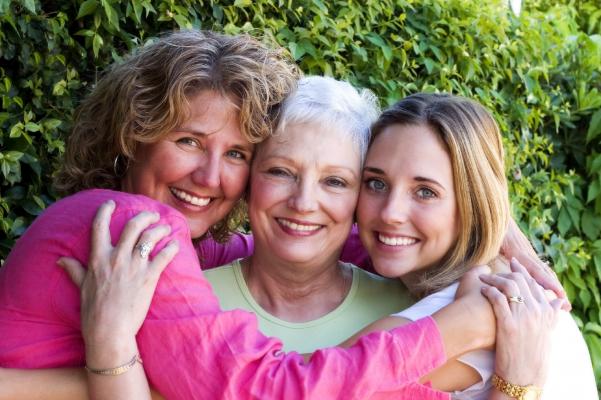 May 15, 2015 — A largest-of-its kind study has found that women who experience menopause at a younger age are at a decreased risk of atrial fibrillation (AF). The study followed nearly 18,000 women and revealed that women experiencing menopause younger than 44 years had a significantly lower risk of AF than women entering menopause between the ages of 44-50. The research was presented at Heart Rhythm 2015, the Heart Rhythm Society’s 36th annual scientific sessions.

In the United States, one in four women dies from cardiovascular disease, and early menopausal age has been associated with an increased risk of cardiovascular disease and stroke. AF is the most common heart arrhythmia and affects more than 2.7 million American adults, and has an even greater impact on stroke risk and quality of life among women as compared to men. Common risk factors for AF among women include advancing age, high blood pressure and obesity. Until now, there has been a paucity of information on how female-specific risk factors, such as age at menopause, impact AF risk among women.

Within the Women’s Health Study, based at Brigham and Women’s Hospital and Harvard Medical School, investigators studied 17,932 women aged 45 years or older who were postmenopausal, had not undergone a hysterectomy with ovarian conservation prior to menopause, and were free of cardiovascular disease and AF at baseline. The women were prospectively followed for the development of new-onset AF, which was confirmed by medical record review. The average participant age was 58 years old and the average age of reported menopause was 48 years old.

During an average follow-up of approximately 19 years, 986 women developed AF. When compared to women with menopause at ages 44-50, women reporting a younger age of menopause (less than 44 years old) had a significantly lower risk of AF. Older age of menopause (older than 50 years old) did not show a significant correlation with AF risk. This relationship persisted even after the data was adjusted for surgical or chemotherapy-induced menopause.

“In this study, we found that earlier age at menopause was associated with a decreased risk of incident AF. This is in contrast with the relationship we see between early menopause and coronary heart disease and stroke, where earlier age at menopause has been associated with elevations in risk. The results provide insight into the complicated and often divergent pathways leading to AF and heart disease in women,” said lead author Jorge A. Wong, M.D., postdoctoral fellow at Brigham and Women’s Hospital.

Since lower age of menopause appeared to be protective against AF, these findings raise questions about a possible link between long-term exposure to endogenous estrogen and the risk of developing the heart arrhythmia. The authors of the study call for additional research to determine if this link does in fact exist. 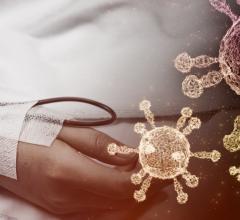 News | Coronavirus (COVID-19) | May 05, 2020
Cancer Patients Face High Mortality from COVID-19
May 5, 2020 — People with cancer who develop COVID-19 are much more likely to die from the disease than those without
read more