New Consensus Document Explores Ethical Use of AI in Radiology 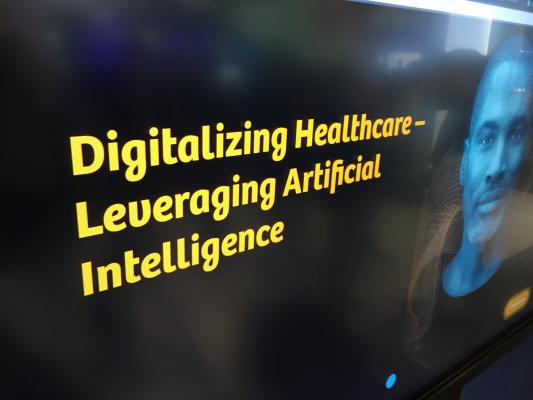 March 5, 2019 — The American College of Radiology (ACR) is one of seven professional societies behind a new consensus document on the ethics of using artificial intelligence (AI) in radiology. The authors are taking comments on the draft guidance through April 15, 2019, and a finalized document will be produced within the following six months.

The ACR was joined by the following societies in drafting the guidance document:

The document explores ethical considerations for artificial intelligence from several angles, including data use, algorithms and trained models, and actual practice. The writing team reviewed current literature from the fields of computer science and medicine, as well as historical ethical scholarship and material related to the ethics of future scenarios. The document was produced through the combined efforts of philosophers, radiologists, imaging informaticists, medical physicists, patient advocates, and attorneys with experience with radiology in the U.S. the European Union.

“AI has noticeably altered our perception of radiology data — their value, how to use them, and how they may be misused. Rather than simply understanding AI, radiologists have a moral duty both to understand their data, and to use the data they collect to improve the common good, extract more information about patients and their diseases, and improve the practice of radiology,” the statement reads.

The comment period is scheduled to close on April 15, 2019, and a finalized document will be produced within the following six months, according to the draft guidance.