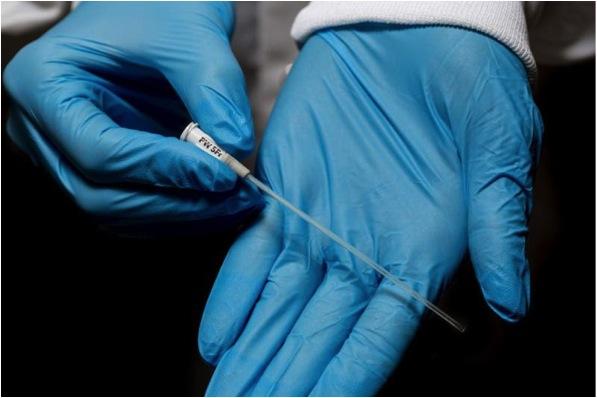 May 3, 2016 — The global market for contrast media injectors is set to increase from $830 million in 2015 to almost $1.8 billion by 2022, according to research and consulting firm GlobalData. This represents a compound annual growth rate (CAGR) of 11 percent.

The company’s latest report states that this rise, which will occur across 15 major markets, will mainly be driven by increases in the number of annual computed tomography (CT), magnetic resonance imaging (MRI) and angiography procedures, as well as growth in the utilization of contrast media injectors and increasing disease burdens.

Sarah Janer, GlobalData’s analyst covering medical devices, explained, “Contrast injectors can only be used alongside imaging devices, so the contrast media injector market relies on the growing demand for MRI and CT scanners. Indeed, as MRI machines are not normally packaged with an injector, hospitals must purchase MRI injectors separately from the suppliers.

“CT contrast injectors, on the other hand, are usually packaged with CT scanner sales, so although the market for both types of injectors is growing, CT contrast media injectors experience higher replacement rates than new sales.”

The CT segment is the largest and fastest growing in the market and will rise at a CAGR of 12.3 percent during the forecast period, thanks to the rising popularity of CT imaging systems, which have become a standard for diagnostic imaging around the world. Single-head injectors make up the majority of the market’s volume due to their low average selling price, which makes them especially attractive in emerging economies and hospitals that are pressed for funding.

However, Janer noted, “With the decline of CT injector prices in all sub-sections and geographies, GlobalData expects that dual-head injectors will experience high growth as hospitals seek to upgrade their injectors with more efficient models for lower costs.” 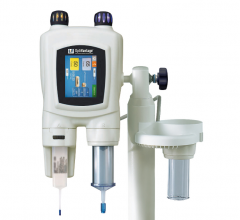 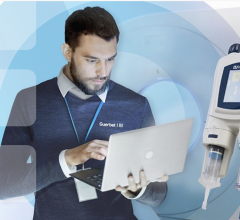 February 25, 2021 — Guerbet announced the launch of OptiProtect 3S, a new range of technical services for its injection ... 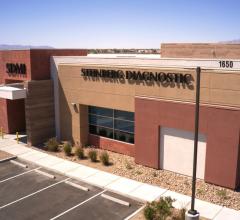 Steinberg Diagnostic Medical Imaging (SDMI) was founded 30 years ago and has grown to be one of the largest outpatient ... 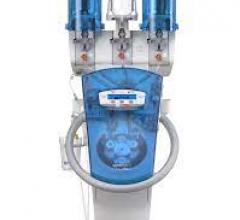 According to a new research report1 on the contrast media injectors published by MarketsandMarkets, the market was ... 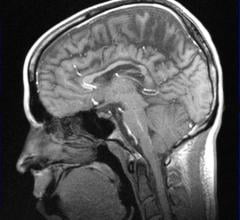 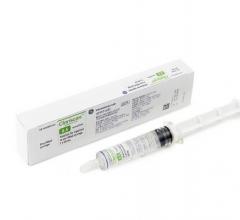 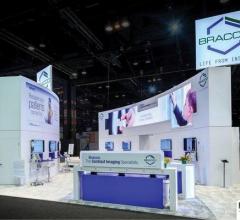 November 17, 2020 — Bracco Diagnostics Inc. announced it will be showcasing its full portfolio of diagnostic imaging ... 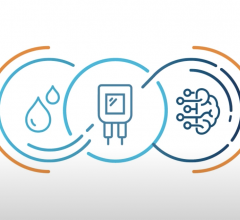 November 17, 2020 — Guerbet announced that it will highlight UNIK, a tailored solution for diagnostic imaging, at the ... 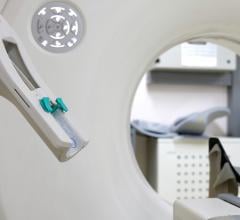