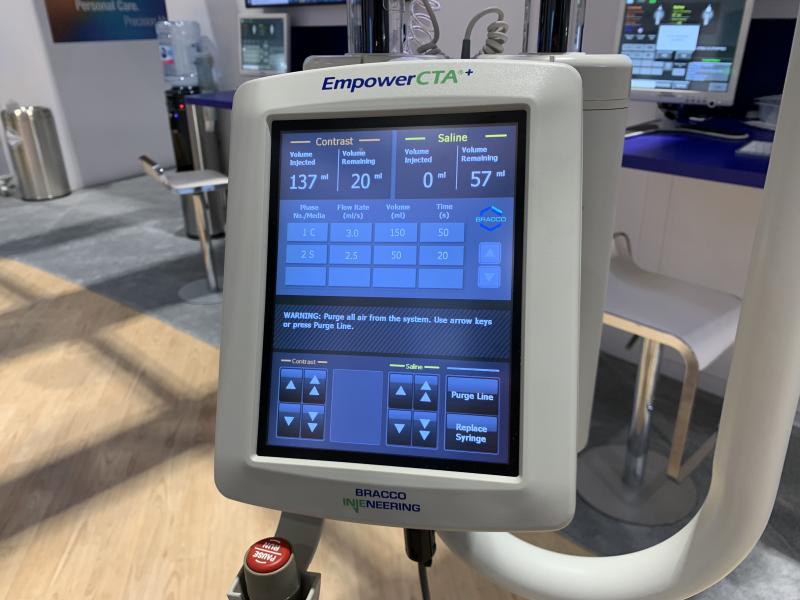 Patient safety is a fundamental requirement to all applications of radiology techniques and procedures. As the healthcare industry transforms to become more patient-centric, the role of radiologists is continuously evolving, making them active participants in patient care. This is driving the need for smart injection technology.

“At Bracco, we believe that everything centers around the patient. And that's really the focus of our solutions,” said Chad Durling, senior manager, device marketing for Bracco Diagnostics. “With the smart EmpowerCTA+ Injector System our core focus is on safety, efficiency and connectivity—all centered around the patient, which then works its way into the workflow environment with the technologist.”

The EmpowerCTA+ features unique safety enhancements combined with a digital touch screen at the patient’s side with voice prompts to give users increased process control. Some of the key safety features of the injector system include saline advance, which determines patency and vein integrity prior to procedures, and saline jump, which allows for the immediate advancement to saline (once opacification has been reached), minimizing the contrast a patient receives. This also eliminates the need to manually flush the patient IV to clear out the contrast.

“Prior to injecting contrast media, it is important to make sure that the patients have good vein access. The injector allows for vascular patency control and the user remains by the patient side, which is very important because they don’t have to step away from the patient and go back into the control room, not knowing what's going on,” Durling explained.

Another safety feature of the injector is the built-in tilt sensor and position lock to minimize the likelihood of an air embolism. Finally, the eGFR calculator assists in the critical evaluation of kidney function before contrast is delivered.

The EmpowerCTA+ supports a more streamlined workflow through automated injector documentation, which captures the programed injection protocol and any deviations, including the amount of contrast loaded and delivered, pressure injection graphs and extravasation information.

Further enhancements streamlining workflow and patient care include increased system user control and efficiencies such as simultaneously operating dual syringes during loading and unloading procedures; auto initialization, which efficiently prepares the syringes for filling; and protocol fill, which automatically fills syringes to volumes based on the selected protocol.

Other integrated efficiencies include a convenient remote control pause function, fixed fill rate and purge function to automatically remove air from the system so the injector is ready for use. All these features enable immediate control at the patient’s side and in the control room.

Radiologists and technicians can take greater control at the point of care and improve safety with Bracco’s server-based data-management and visualization system—NEXO Contrast Management System. The system can read, store, share, compare/relate, as well as graphically display data and injection programs coming from RIS, PACS and multiple enabled EmpowerCTA+ and provides the users with record-lists, graphics and reports about data and performances, including simplified reporting that helps track patient history and IV contrast delivery.

A NEXO enabled injector provides the technologists an intuitive workflow with an automated modality worklist integrated into the technologist workflow. Providing correct IV contrast protocol to the matched exam. “This software is deployed and managed enterprise-wide making it very easy to maintain consistencies across the health system.” Durling said.

According to Durling, once the injector injection is complete, NEXO is instrumental in automating the documentation of the completed exam and patient data by sending to the hospital PACS, EMR or Voice Dictation.

“NEXO captures key patient and injection data into the PACs report. So now there is a documented record for the clinicians to review. If the technologist leaves, or there is a shift change, or the radiologist has a question, they have both the DICOM image and they also have all the injections history report in NEXO, as well as the technologist notes right next to the image,” Durling explained.

Editor’s note: This blog is the second of a four part series on smart injection technology. The first blog can be found here. 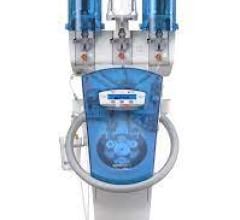 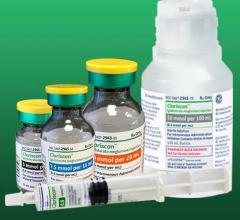 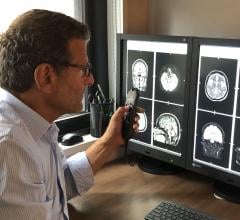 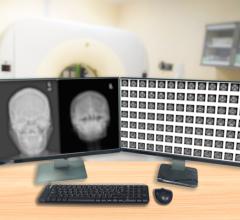