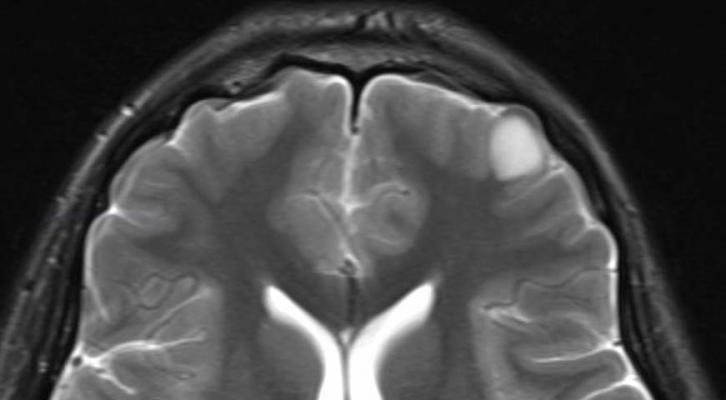 September 8, 2015 — Brainlab announced that its Automatic Brain Metastases Planning software has been used for the first time in the United States at Jefferson Hospital for Neuroscience in Philadelphia. The software was used to deliver a tailored radiosurgery treatment to a patient with cancer that has metastasized to the brain. The procedure, in which all five of the patient’s brain metastases were treated, took less than 20 minutes, including setup time using the Brainlab technology. Using the traditional method, it could have taken three hours or roughly 30 minutes per tumor.

When treating such patients, Automatic Brain Metastases Planning offers improvements over the current standard of whole brain radiation therapy (WBRT) treatment. WBRT involves applying low doses of radiation to the entire brain over time and with many sessions, which can lead to cognitive deficits. Automatic Brain Metastases Planning software can automatically render a clinically ready treatment plan typically in less than two minutes.

Using a unique dedicated algorithm, the Brainlab software allows delivery of highly conformal single-session treatments while helping to minimize dose spread to surrounding healthy tissue. By treating multiple brain metastases at one time, planning and treatment time can be significantly reduced, even with as many as 10 tumors to treat.

“In our first patient treatment, we targeted five metastatic brain tumors in one frameless treatment session,” commented David W. Andrews, M.D., professor in the Department of Neurosurgery, director of the Division of Neuro-oncologic Neurosurgery and Stereotactic Radiosurgery. “We will continue to use the Brainlab software with ExacTrac patient positioning and monitoring to efficiently and effectively treat up to 10 metastatic tumors at once, helping prevent unnecessary loss of brain function that can occur with whole brain radiation therapy, such as memory loss or other cognitive deficits.”

“Patients with diseases that cause brain lesions often require multiple treatments that are lengthy and cause discomfort. We are enthusiastic about any advances in practice that can limit the time a patient needs to undergo treatment and minimalize distress,” added Andrews.