The new feature in Varian's RPM system reportedly detects any motion that compromises the accuracy of the treatment, and works by placing a reflective marker box on the patient's chest or abdomen and monitoring its motion using special cameras positioned in the treatment room. The new version of the RPM system analyzes the marker block motion in all three dimensions as it moves up and down, forward and back, and side to side. A new display on the system's console immediately alerts the radiation therapist if the patient moves and should be repositioned.

The system learns how the marker block is going to move on each patient when that patient stays still and breathes normally, according to the manufacturer. The system is designed to alert the clinician to halt the treatment and reposition the patient if the patient moves beyond its natural range of motion. 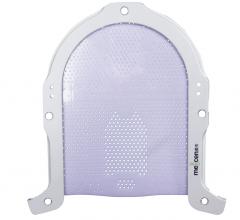 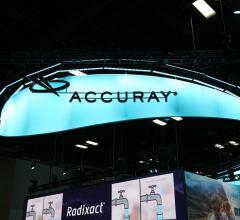 Accuray announced that it will showcase its motion-synchronization cancer treatment technologies at the upcoming 2019 American Society for Radiation Oncology (ASTRO) Annual Meeting, Sept. 15 - 18 in Chicago. The company will provide multiple opportunities for attendees to explore its new innovations in patient-first cancer treatments, including booth presentations and demonstrations at its Innovation Pavilion and presentations at the Accuray Symposium. 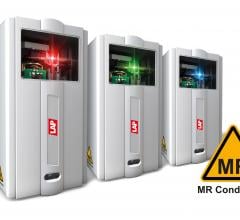 LAP LLC announced its Apollo MR3T positioning laser for radiation therapy has received U.S. Food and Drug Administration (FDA) 510(k) approval. The magnetic resonance (MR)-compatible room laser is currently the only product of its class approved the FDA, according to the company. 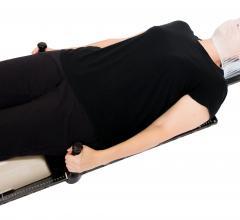 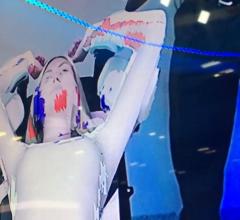 This is a quick demonstration of the Varian Identify image-guided patient positioning system at the American Association ... 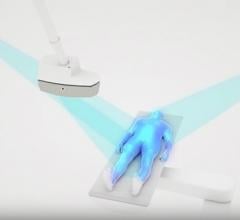 Mevion Medical Systems and C-RAD announced the integration between the C-RAD Catalyst PT and the Mevion S250i proton therapy system. The union of both products supports a seamless workflow with uninterrupted patient surface tracking and monitoring from setup through treatment. 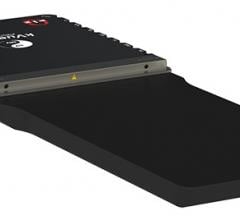 Qfix and Mevion Medical Systems announced that a special version of the kVue One Proton couch top is now both validated and available on Mevion S250 Series proton therapy systems. 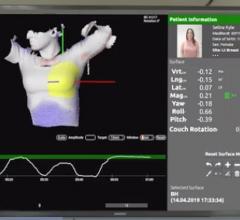 Varian showcased systems and software from its cancer care portfolio, including the Identify Guidance System, at the recent American Association of Physicists in Medicine (AAPM) 2019 annual meeting, July 14-18 in San Antonio, Texas. 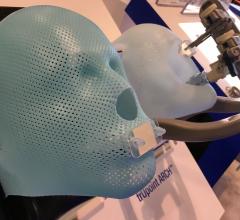 A recent study projects global market revenues for radiotherapy patient positioning accessories will exceed revenues of $500 million in 2019. This represents a moderate 4.3 percent annual growth over 2018, with nearly 1/5 of the overall installed base of radiotherapy patient positioning accessories accounted for by couch tops and overlays, followed by immobilization systems. 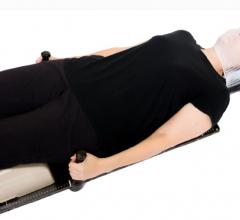