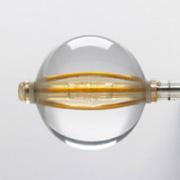 March 1, 2011 – The U.S. Court of Appeals for the Federal Circuit has ruled in favor of Hologic and against SenoRX regarding patent infringement involving breast brachytherapy systems.

The court reversed previous decisions reached by the U.S. District Court for the Northern District of California, which were in favor of SenoRx.

The patent infringement lawsuit was filed in 2008 by Hologic, Cytyc Corp. and Hologic L.P. against SenoRx (acquired by C.R. Bard in July 2010). It alleges infringement of claims 1 and 8 of Hologic's U.S. patent 6,482,142 by the SenoRx Contura breast brachytherapy product. The district court had granted SenoRx summary judgment of invalidity as to claim 1 and, following a jury verdict on Dec. 17, 2009, entered a judgment of invalidity as to claim 8.

The matter has been remanded to the district court for further proceedings consistent with the Appeals Court's judgment. 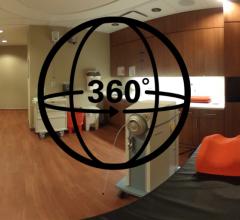 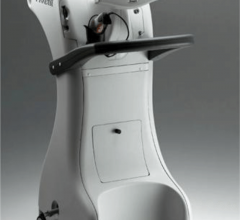 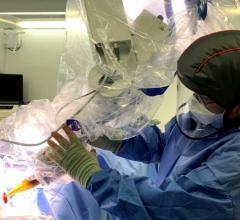 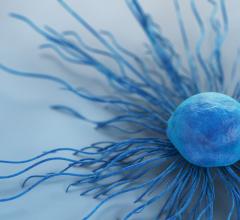 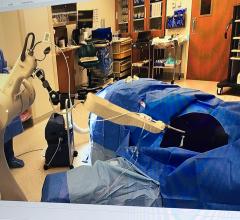 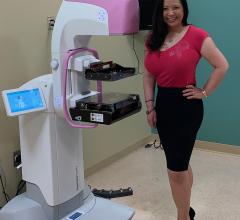 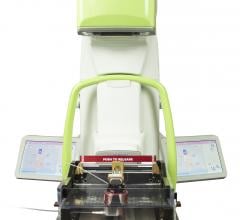 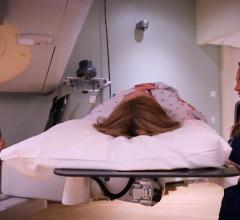 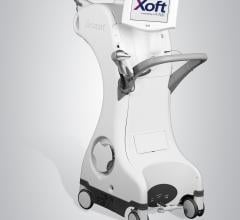 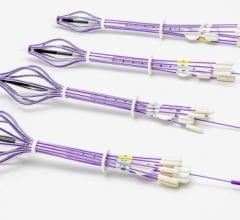