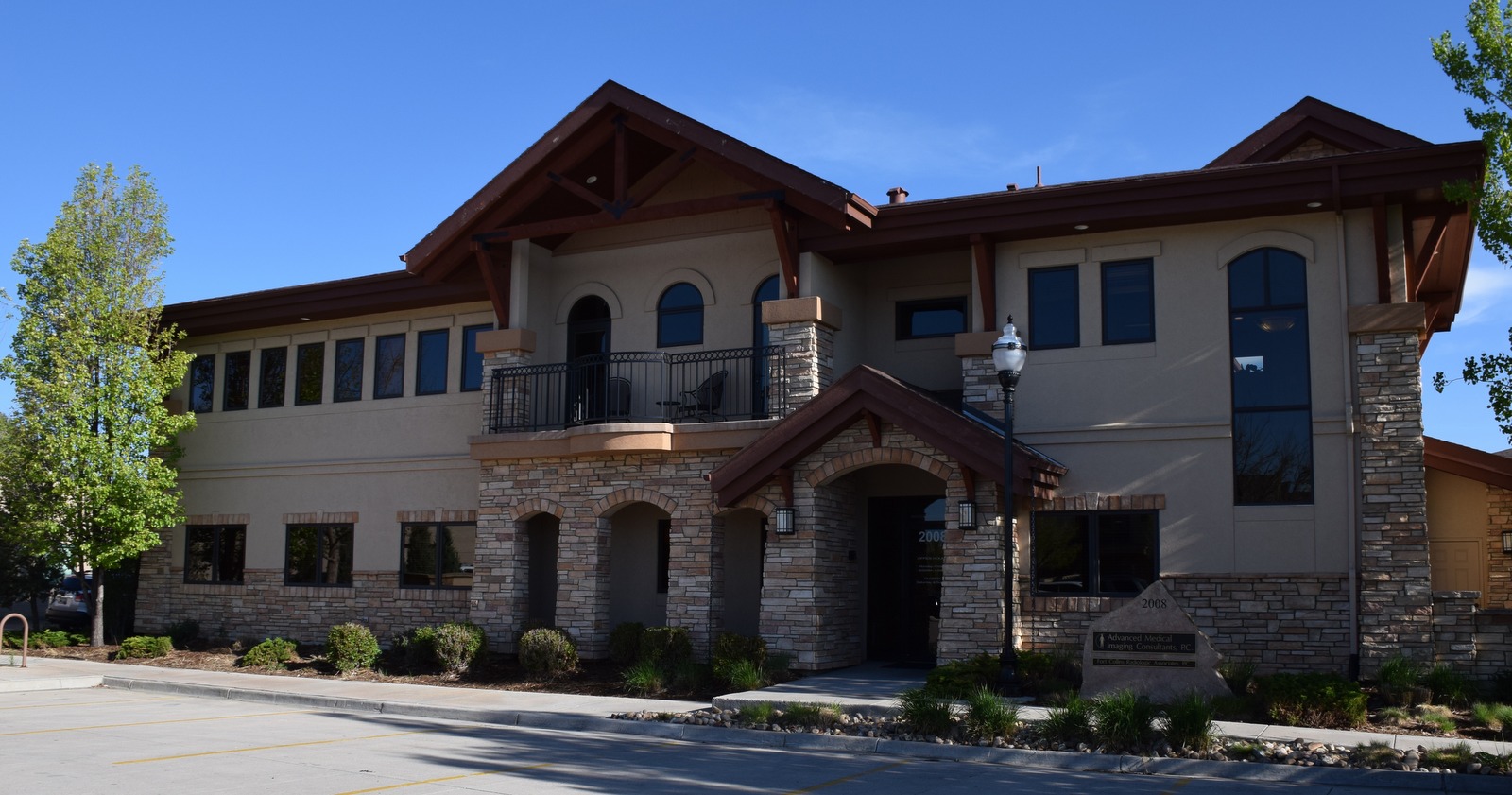 Located in Fort Collins, Colo., Advanced Medical Imaging Consultants (AMIC) is the exclusive medical imaging provider for leading area hospitals across Northern Colorado, Southern Wyoming and Southwest Nebraska. Founded as a two-physician practice in 1976, AMIC is today made up of more than 41 board-certified, subspecialty-trained radiologists who read close to 600,000 studies per year, serving 24 customers and over 3,500 referring physicians.

In serving a number of hospitals and imaging centers in Colorado and its surrounding states, AMIC’s radiologists can be found reading at one of several locations on any given day. This could be an AMIC facility, a customer location, or occasionally providing remote reads from home.

Given that each rotation has responsibilities to all of AMIC’s customers, their forward-thinking IT team began exploring the possibility of implementing a cross-enterprise workflow. This would allow their team of radiologists to leverage a single user interface with unified access to the patient images and information stored in all of their customers’ legacy systems, regardless of where they were located.

As AMIC began to learn more about the capabilities of InteleOne, it seemed like the perfect fit. By deploying the solution, AMIC would be provided the true cross-enterprise workflow they desired, which would enable dramatic efficiency gains and help lead to a substantial increase in reading volume.

With a strong understanding of InteleOne’s capabilities, the decision was made to deploy the solution and integrate their customers’ systems. For AMIC, the straightforward process was impressive. According to their CIO Lawrence Long, within 12 hours of implementation, the system was up and running, and making an impact on radiologists’ efficiency. “To be honest with you, I thought it was maybe too good to be true with InteleOne as far as its capability to integrate other systems,” said Long. “But it wasn’t oversold — I remember driving home the first night after we went live with a very large health system and thinking to myself, ‘It really works.’”

With radiologists now able to read from a single InteleOne workstation, as opposed to an array of legacy systems, the efficiency gains quickly became apparent.

“From day one, there was an immediate improvement,” said Andrew Mills, M.D., a musculoskeletal radiologist with AMIC. “As we’ve gotten more comfortable with the system, we’re seeing it much more. It’s much more fluid for our group.”

According to Chris Fleener, M.D., a radiologist with AMIC and the group’s current president, the switch to InteleOne has provided the biggest efficiency gains in his 10 years with the organization.

“InteleOne saves me an hour per day,” said Fleener. “It also gets rid of the feeling that 20 percent of my day is spent bouncing between IT systems and not being a radiologist.”

In addition to allowing radiologists to read more studies per hour, the efficiency gains provided by InteleOne have helped radiologists improve the quality of their work as well. For Fleener, the ability to work from a single workstation itself is highly beneficial, stating that “any time we’re not interrupted and don’t have to move from one system to another, we’re less likely to miss things.”

AMIC’s radiologists have also greatly benefited from the Intelerad Master Patient Index (MPI) built into their InteleOne deployment. The MPI indexes the patient information from all of the disparate PACS that InteleOne connects with, and stores it in a database. When a radiologist opens a new case, a search of the database is automatically conducted and provides the option to view images and information that the system has determined to be relevant. “Having that ability to see priors across facilities, studies that you would normally not know about, is game changing,” said Long. “It provides great opportunities that not many practices or systems have to provide encompassing patient care and help remove duplicate imaging.”

AMIC’s efficiency gains have also played a key role in their growth, with the enterprise reading an additional 200,000 studies per year since deploying InteleOne.

For Fleener, InteleOne’s cross-enterprise workflow and MPI have helped them achieve their short-term goals. Moving forward, he feels business prosperity will be based on clearly demonstrating the solution’s value — from what it allows AMIC to accomplish as a group to the impact it has on both customers and their patients.

With the right team and technology in place, AMIC’s future is undoubtedly bright.