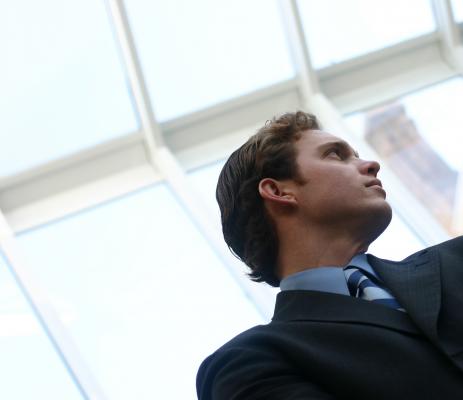 The studies, published in the October 12 issue of JAMA Oncology, suggest that men who inherit this variant would benefit from a personalized treatment plan that targets specific hormonal pathways.

The research teams, led by Nima Sharifi, M.D., of the Cleveland Clinic Lerner Research Institute, studied the role of the HSD3B1(1245C) genetic variant in two different prostate cancer patient populations, following androgen deprivation therapy (ADT). ADT works by blocking prostate cancer's supply of male hormones in the testes. It is a cornerstone treatment for recurrent prostate cancer, but it often stops working, allowing cancer to progress and spread. In 2013, Sharifi discovered that prostate cancer cells with the genetic abnormality survive ADT by producing their own androgens.

In the first new study, Sharifi and colleagues from Memorial Sloan Kettering Cancer Center, Harvard/Dana-Farber Cancer Institute and University of Michigan Comprehensive Cancer Center analyzed 213 men whose prostate cancer recurred after radiation therapy and underwent ADT. They found for the first time that following radiation and ADT, prostate cancer was much more likely to spread — and spread rapidly — in men who had the HSD3B1(1245C) variant.

The second study, performed in collaboration with researchers at University of California San Francisco, examined a group of 90 men with metastatic cancer that had become resistant to ADT. These patients were subsequently treated with the drug ketoconazole, which blocks the production of androgens outside of the testes (e.g., those developed by prostate cancer cells that are evading ADT treatment).

Surprisingly, men with the genetic anomaly fared better on ketoconazole than men without the variant. This finding raises the possibility that targeting variant tumors' backup androgen supply (outside of the testes) could be a successful strategy when ADT fails.

"We hypothesized that HSD3B1(1245C) variant tumors become resistant to ADT because they have a backup supply of androgens," said Sharifi. "However, relying on these extra-gonadal androgens makes them more sensitive to ketoconazole."

These discoveries complement earlier studies and support the use of HSD3B1(1245C) as a predictive biomarker to help guide critical treatment decisions. While the outlook of patients with this gene variant is poor, these studies offer hope for a new treatment strategy for these men, and more studies are needed using next-generation androgen inhibitors, such as abiraterone and enzalutamide.

"We are hopeful that these findings will lead to more personalized and effective treatments for prostate cancer," said Sharifi. "If men carry a specific testosterone-related genetic abnormality we may be able to personalize their therapy and treat specific patients more aggressively." 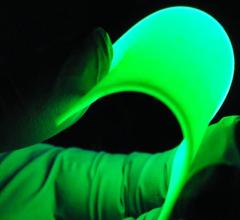 A researcher holds a flexible X-ray scintillator developed by Professor Biwu Ma and his research team. The team has developed a new material that could be used to make flexible X-ray detectors that are less harmful to the environment and cost less than existing technologies. Photo courtesy of Biwu Ma / Florida State University 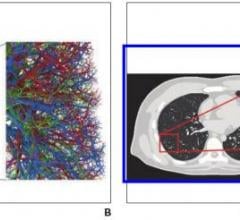 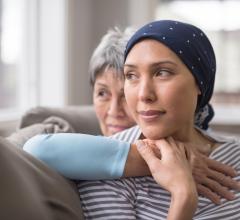