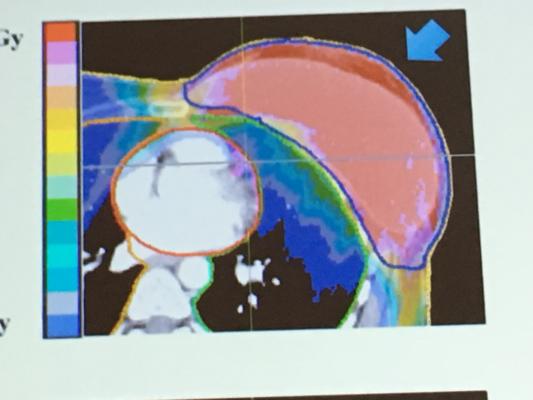 The PCG Registry has been in existence since 2010. It is a prospective tracking study that allows for the collection and analysis of patient information to evaluate the disease process and treatment-related outcomes, thus defining strengths and weaknesses of proton radiation therapy. Qualified patients are invited to enroll in person at their first physician visit during treatment.

The primary objective of the PCG BRE007-12 Partial Breast Irradiation study is to determine freedom from ipsilateral breast recurrences in patients receiving partial breast proton radiation therapy limited to the region of the tumor at three years post-treatment. One of the goals of this study is to determine whether or not limiting radiation to just a portion of the breast is as effective as the traditional treatment of the entire breast. A number of trials have suggested that this “partial breast” approach is every bit as effective as treating the entire breast and may also be less toxic. Performing such partial breast treatments with protons can help to further reduce toxicity by taking advantage of the protons’ ability to be precisely conformed to the target area without giving “spillover” radiation to surrounding healthy tissue such as the lung and heart.

PCG has partnered with 11 proton treatment centers in the U.S., and the data has been used in close to 50 scientific manuscripts, posters and academic presentations to date. PCG research has been presented at 20 medical conferences and has been published in a number of peer-reviewed medical journals.

Watch the VIDEO: Whole Versus Partial Radiotherapy for Breast Cancer