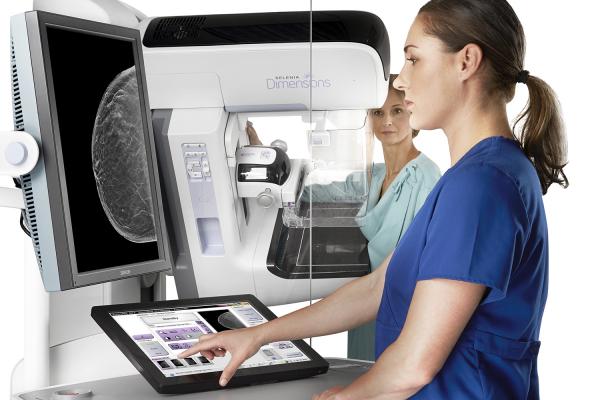 March 31, 2017 — A recent analysis of newly added 2014 data to the National Cancer Institute SEER database by R. Edward Hendrick, Ph.D., shows that the breast cancer death rate has now fallen 38 percent since 1990. This downward trend follows the increased use of mammography screening beginning in the mid-1980s. This decline amounts to 274,765 breast cancer deaths averted since 1990 — including 22,054 in 2014 alone.

Regular mammography screening and improved therapies are undoubtedly responsible for the decline in breast cancer deaths, according to the research authors. Mammography can detect cancer early when it is most treatable and can be treated less invasively. This also helps preserve quality of life.

A study published in Cancer showed that more than 70 percent of the women who died from breast cancer in their 40's at Harvard teaching hospitals were among the 20 percent of women who were not being screened. A study in the British Medical Journal shows that early detection of breast cancer — as with mammography — significantly improves breast cancer survival.

Major American medical organizations with expertise in breast cancer care, including the American Congress of Obstetricians and Gynecologists (ACOG), American College of Radiology (ACR) and Society of Breast Imaging (SBI) continue to recommend that women start getting annual mammograms at age 40.