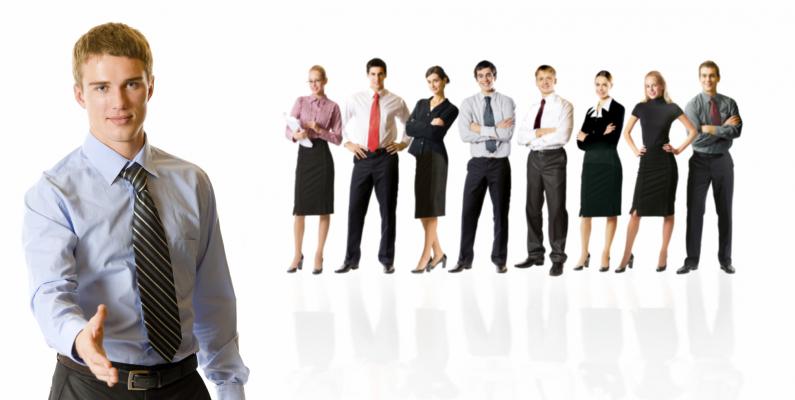 May 19, 2015 — In a study using functional magnetic resonance imaging (fMRI), Virginia Tech Carilion Research Institute scientists found our inherent risk-taking preferences affect how we view and act on information from other people. The brain scans showed that study participants increased their perceived value of a gamble after seeing other people take that gamble. The neural signals also predicted the likelihood that participants would conform to others' choices.

The researchers published their findings May 18 in Nature Neuroscience.

"You're more likely to follow the risky decisions of other people if you like to take risks, and you're more likely to follow the cautious decisions of other people if you tend to be cautious," said Pearl Chiu, senior author on the paper and an assistant professor at the Virginia Tech Carilion Research Institute. "Our data explain why this happens. The choices that others make become more valuable than they would be otherwise, and our brains are wired to choose things that are more valuable."

In this study, the scientists scanned adult participants' brains as they made gambling choices alone and after seeing what other players picked. Chiu and her team observed that both safe and risky choices of other people influenced participants' choices to be safer or riskier than the choices they made alone.

"It's important to remember that risk isn't inherently bad," said Brooks King-Casas, coauthor on the paper and an assistant professor at the Virginia Tech Carilion Research Institute. "Some risks are healthy, like trying out for a team, and some aren't, like using dangerous drugs. Risk is uncertainty, and that appeals to some people more than others."

King-Casas offered the example of a game in which someone has either a guaranteed win of $5 or a 50 percent chance of winning $10 on each turn. On average, players will end up with the same amount of money, but one option offers a certainty the other does not.

"Our preferences about risks extend to the type of peers who are more likely to influence our choices," said King-Casas, who is also an assistant professor in Virginia Tech's Department of Psychology. "This goes beyond negative peer pressure and demonstrates why strong social support systems are effective for encouraging healthy choices."

George Christopoulos, an author on the paper and an assistant professor at Nanyang Business School in Singapore, explained further.

"We've known for a long time that people are influenced by others," he said. "This study offers a systematic experiment as well as a computational model to explain social decision-making."

The science behind choice becomes more complex depending on how much weight someone gives to the decisions of other people.

"No one knows how the gambles will play out, but people still tend to conform with others," said Dongil Chung, a research associate at the Virginia Tech Carilion Research Institute and first author on the paper. "The likelihood that you will be nudged depends on how much you value what others say."

The researchers found that this social valuation process occurs in the ventromedial prefrontal cortex, a brain region known to encode values and rewards.

"The brain starts with your own preferences as a baseline for what to choose, and then, on top of that, the more your brain values information from other people, the more likely you are to follow their choices," said Chiu, who is also an assistant professor in Virginia Tech's Department of Psychology. "At the same time, if the other choices are too different from what you tend to do, your brain also detects that, and may be partly why the same social force is enough to budge some people but not others."

Risk-takers and risk-averse people live in the same world with the same risky and safe information. According to the researchers, it's up to the individual to filter what and how information is actually considered during decision-making processes.

"As a relatively risk-averse person, I can be persuaded by my friends to go hiking," Chung said. "But no one is going to convince me to jump from one rooftop to another. For me, the risk is too extreme. Who you are is as important as who you are with."