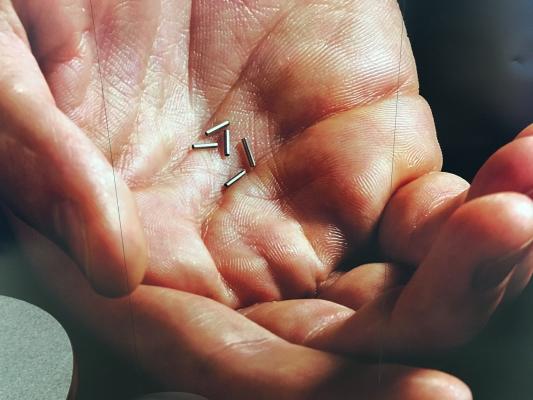 NRG-RTOG 0232 evaluated the differences between progression-free survival and patient-reported outcomes on two separate treatment arms. The first arm was treated with combined partial pelvis EBT+B, whereas the second was treated with B alone. Men with prostate carcinoma were randomly assigned to receive treatment on one of the two arms. Researchers measured changes from baseline to 4 and 24 months using expanded prostate index composite (EPIC) and assessed three prostate cancer-specific PRO domains that included bowel, urinary and sexual.

“Although progression-free survival was similar on both treatment arms, the addition of external beam therapy yielded a higher percentage of clinician-reported late grade 3 or greater toxicities. The patient-reported data confirms that brachytherapy alone is the superior treatment for this for men with intermediate risk prostate cancer, with less patient-reported side effects. Brachytherapy alone would also be the most cost efficient treatment option for patients,” stated Deborah W. Bruner, RN, Ph.D., FANN, the abstract’s lead author and the Emory University Senior Vice President for Research.