When Change is Constant 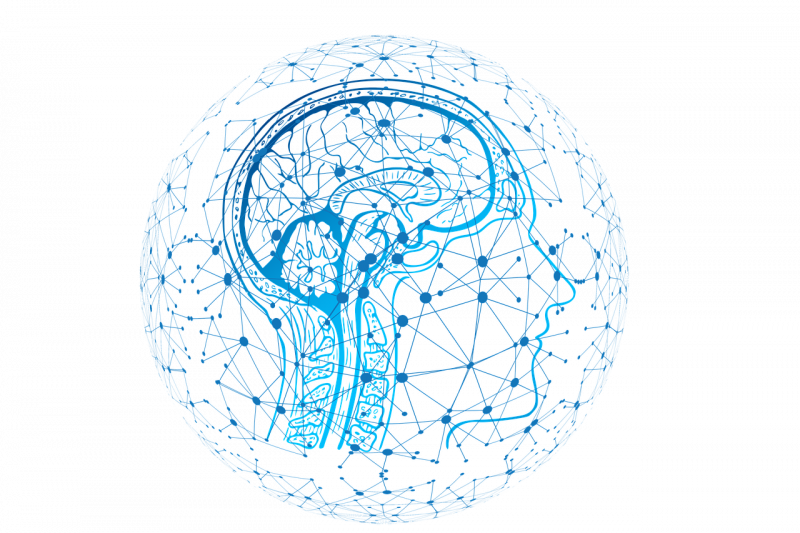 Image by Gerd Altmann from Pixabay

Radiology’s history dates back to 1895 when Wilhelm Roentgen discovered X-rays. The very first image taken was of his wife’s hand; the “x” originally stood for “unknown.” So much was unknown back then, yet this was the impetus that would startthe evolution of change.

Quickly, progress and developing technology ensued. From George Eastman introducing radiographic film in 1918, to William Nelson Beck inventing ultrasound while conducting an experiment with a scanner in 1957, to Godfrey Hounsfield creating the prototype for the CT scanner in 1968, and the list goes on and on.

Artificial intelligence (AI) is, by true definition, artificial. We know that it can’t take the place of people, but it can help radiologists more accurately get the information they need, and augment patient care. “This is about making life easier for the radiologist and staff, it’s not replacing anybody,” said Sham Sokka, VP and head of radiology solutions for Philips Healthcare, in an itnTV interview.

Scientists at Dana-Farber Cancer Institute recently demonstrated that an AI tool can perform as well as human reviewers — and much more rapidly — in extracting clinical information regarding changes in tumors from unstructured radiology reports for patients with lung cancer. In fact, the AI tool performed comparably to trained human curators in detecting the presence of cancer, and whether it was responding to treatment interventions, stable or worsening.

Researchers compared human and computer measurements of outcomes such as disease-free survival, progression-free survival, and time to improvement or response, and found that the AI algorithm could replicate human assessment of these outcomes. The deep learning algorithms were then applied to annotate another 15,000 reports for 1,294 patients whose records had not been manually reviewed. The authors found that computer outcome measurements among these patients predicted survival with similar accuracy to human assessments among the manually reviewed patients.

But this is just one example of how AI has interwoven itself into the world of radiology. AI has the potential to have a substantial effect on the practice of medicine, and even transform the role of the radiologist by automating routine and time-consuming practices. And with this time savings, physicians have more time to interact with patients.

AI may have a substantial effect on the practice of medicine, so much so that it transforms the role of radiologists. The technology has the potential to make the practice of medicine faster by automating routine and time-consuming practices. However, the overarching promise of AI is to provide more time for physicians to interact with patients. Let’s keep this momentum of change rolling.

From Evolution to Revolution