Don’t Expect Too Much From Artificial Intelligence 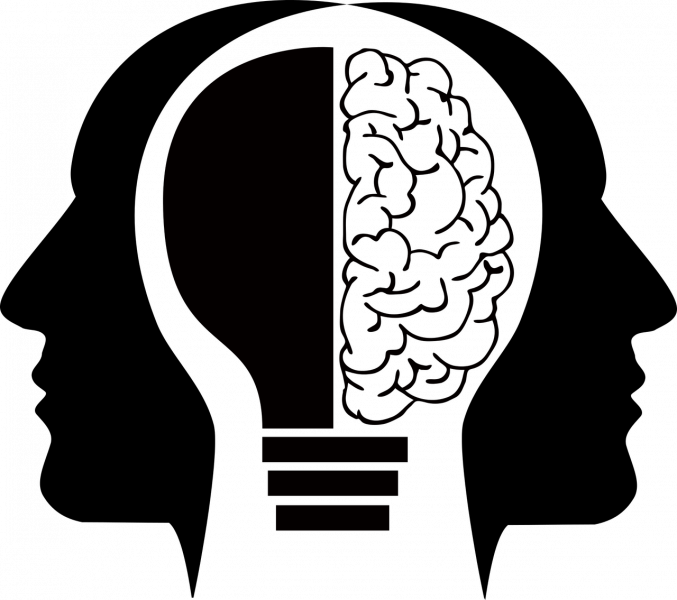 In the 1980s I was enthralled with hybridomas. Created by fusing human tumor cells with cells from mouse spleens that had been sensitized to the patient’s own cancer, they were supposed to pump out the magic bullets that finally would take cancer down. At the time, I believed it.

Thirty years later, the jury is still out.

Immune technology is taking some impressive steps. But it has not lived up to early expectations.

It’s a lesson worth remembering when considering artificial intelligence (AI). Yes, machines are getting more efficient. And yes, algorithms are shouldering some of the more menial tasks. But so far they haven’t come close to fomenting revolutions. There is even serious doubt as to how “smart” they really are.

This question goes to the root of our definition of smart, which has gotten pretty loose lately. (If you refer to your cell as a smartphone, you know what I mean.)

Maybe that’s a good thing when it comes to AI. It sets the bar at a level that machines can get over.

The story goes that Sherlock Holmes and Dr. Watson were camping when, suddenly, both men awoke.

“Look up and tell me what you see,” Holmes said.

“I see the starry heavens above,” Watson replied.

“And what do you deduce from that?”

“That we are small and insignificant beings in a vast cosmos.”

“No!” Holmes shouted, exasperated. “Someone has stolen our tent!”

Will smart machines play the role of Watson or Holmes? Will they wax poetically on the grand issues? Or draw conclusions that are immediately applicable to the current situation?

I’m excited by the possibility that smart algorithms might take radiology beyond the qualitative — adding data analytics to the interpretive process. Or that they might meld traditionally nonradiologic information, for example, genetic or genomic data. But I realize this might not be possible.

Past experience with hyped technologies — especially medical ones — has jaded me.

Despite public triumph in 2011 as a contestant on the TV game show “Jeopardy,” IBM’s AI system Watson has fueled that. Last spring, venture capitalist Chamath Palihapitiya went so far as to call Watson a “joke.” (“IBM’s Watson ‘is a joke,’ says Social Capital CEO Palihapitiya,” CNBC, May 9, 2017.)
That may be too harsh.

There is no denying that Watson has struggled. One of its most reported failures involved MD Anderson Cancer Center, which late last year pulled out of its deal to help develop the Watson-powered Oncology Expert Advisor. Four-year costs that exceeded $60 million and less than spectacular performance were two of the reasons cited. (“Big Data Bust: MD Anderson-Watson Project Dies,” Medscape, Feb. 22, 2017.)

An IBM spokesperson defended the project, however, as a success, saying that Oncology Expert Advisor “likely could have been deployed had MD Anderson chosen to take it forward.” (“MD Anderson Benches IBM Watson In Setback For Artificial Intelligence In Medicine,” Forbes, Feb. 19, 2017.)

It’s important to note that the Oncology Expert Advisor is not the same as the IBM Watson for Oncology product. IBM has placed this product for clinical use in at least one hospital. According to the company, Watson for Oncology, which was “trained” by Memorial Sloan Kettering, will be used to help personalize treatment for breast, lung, colorectal, gastric, cervical and ovarian cancers. (“Jupiter Medical Center Implements Revolutionary Watson for Oncology to Help Oncologists Make Data-Driven Cancer Treatment Decisions,” IBM press release, Feb. 1, 2017.)

When it comes to radiology, the use of smart machines to analyze images is obvious. But AI’s biggest impact might come from algorithms that improve human performance.

AI algorithms are already being groomed to perform mundane tasks otherwise done by technologists, for example, automating scan techniques so staff can stay on schedule. This prevents waiting room delays that can infuriate patients, while keeping throughput high.

Further exemplifying improved efficiency are “no-wait” AI localizers that recognize anatomical landmarks in scout images. With these, the MR scanner can automatically position data capture, set the size of fields of view (e.g., Hitachi), even optimize scan times (e.g., Siemens’ GoBrain, Philips’ Dixon five-minute abdomens). These algorithms are not being written only for new machines, but also for upgrades of older generations.

The potential exists to develop AI algorithms that streamline worklists so as to reduce the time between exam and interpretation. Directing specific cases to certain radiologists could substantially improve efficiency.

The bottom line: Delegating simple tasks to machines makes sense. (See “Must Radiologists Be Prepared To Delegate ... To Smart Machines?” at http://bit.ly/2jlok2s.)

It is at this nexus of people and machines that the greatest gains are to be made.

I’m hoping that, as AI evolves in the coming few years, developers will resist the temptation to aim at — and hype — the grandiose, choosing instead to focus on practical issues.

That would be really smart.